NOT ONE BIT of that is Conservative!!

Trump IS a New York Liberal through and through. Period.

HOW DID AMERICA GET TO THIS PLACE??? 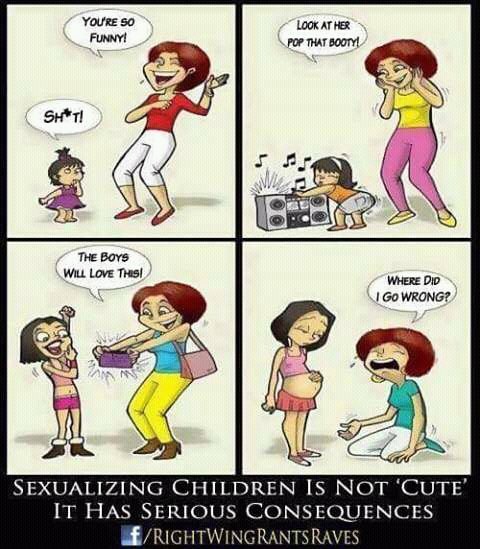 We dumbed down our morals.

We dumbed down our principles.

We dumbed down our ethics.

We dumbed down our education.

We dumbed down our conscience.

We so negated all that is good and replaced it with very BAD substitutes that many now see good as evil, and evil as good.

WHAT DOES GOD SAY ABOUT THIS?

13 Therefore my people are gone into captivity, because they have no knowledge: and their honourable men are famished, and their multitude dried up with thirst.

14 Therefore hell hath enlarged herself, and opened her mouth without measure: and their glory, and their multitude, and their pomp, and he that rejoiceth, shall descend into it.

16 But the Lord of hosts shall be exalted in judgment, and God that is holy shall be sanctified in righteousness.

17 Then shall the lambs feed after their manner, and the waste places of the fat ones shall strangers eat.

18 Woe unto them that draw iniquity with cords of vanity, and sin as it were with a cart rope:

19 That say, Let him make speed, and hasten his work, that we may see it: and let the counsel of the Holy One of Israel draw nigh and come, that we may know it!

20 Woe unto them that call evil good, and good evil; that put darkness for light, and light for darkness; that put bitter for sweet, and sweet for bitter!

22 Woe unto them that are mighty to drink wine, and men of strength to mingle strong drink:

24 Therefore as the fire devoureth the stubble, and the flame consumeth the chaff, so their root shall be as rottenness, and their blossom shall go up as dust: because they have cast away the law of the Lord of hosts, and despised the word of the Holy One of Israel.

25 Therefore is the anger of the Lord kindled against his people, and he hath stretched forth his hand against them, and hath smitten them: and the hills did tremble, and their carcases were torn in the midst of the streets. For all this his anger is not turned away, but his hand is stretched out still.