I’ll FIRST post, source and link a proverbial “boat-load” of headlines, articles and proof.
SECONDLY, I’ll post summations of the facts at hand so far.
Lastly, make logical conclusion(s) based on the facts.

Here’s our look at the Trump administration and the rest of Washington: 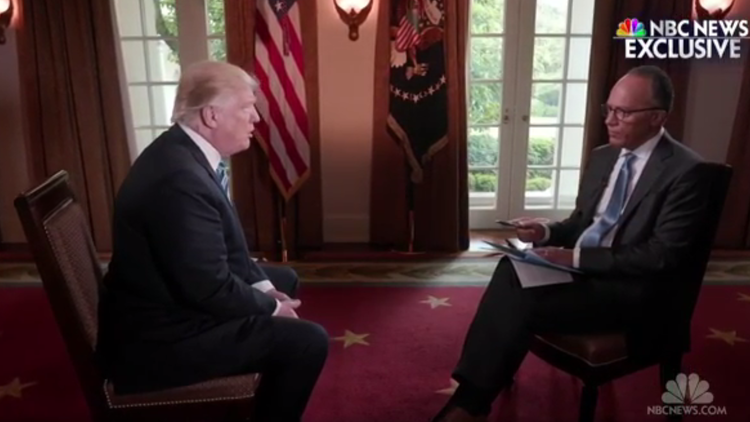 Congress welcomes Robert Mueller as special counsel, some more enthusiastically than others

If you’ve lost track, here’s everything that’s happened with Trump and Russia over the last week

Here are the big developments of the last week, which started with the abrupt firing of then-FBI Director James Comey:

In an interview with NBC News anchor Lester Holt Thursday Trump called Comey “a showboat” and “a grand stander.” He said he was going to fire Comey “regardless” of a rationale outlined by deputy attorney general Rod Rosenstein in a letter that the White House first used to defend the firing… Speaking to Holt, Trump justified Comey’s firing: “I said to myself, I said you know, this Russia thing with Trump and Russia is a made up story.”Comey was leading an FBI investigation into Russian interference in the 2016 U.S. election. The investigation is also looking closely at whether Trump campaign officials colluded with Russian agents.

The many paths from
Trump to Russia

By Marshall Cohen and Tal Yellin

The FBI and both chambers of Congress are investigating whether there were improper contacts between the Trump orbit and Russia during the 2016 election. Here is a summary of known connections between Trump associates and Russia. Updated May 9, 2017, 12 p.m. est

Comey had pushed for more resources for Russia probe before being fired by Trump: source 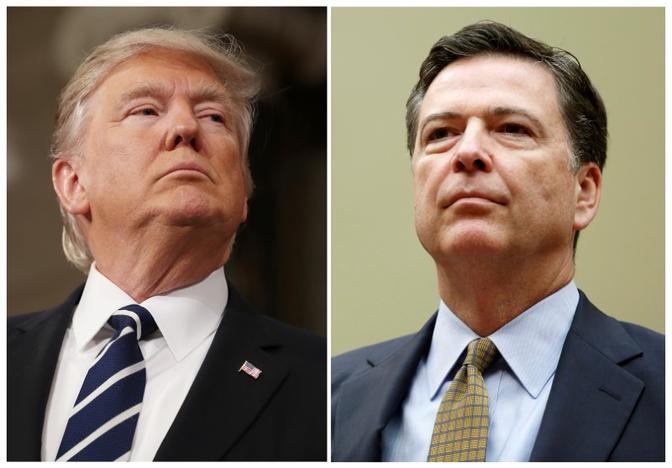 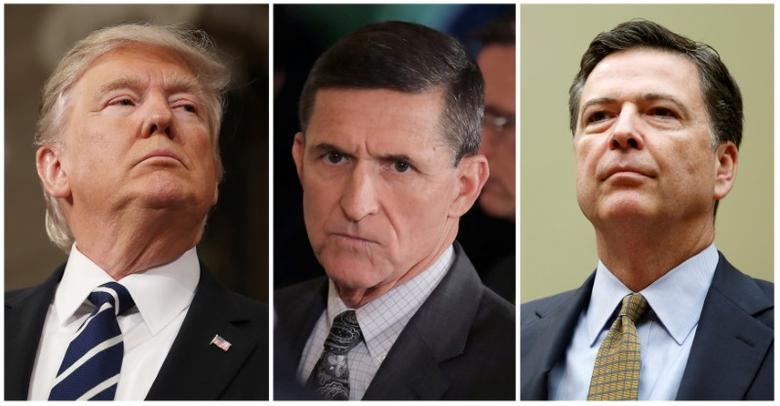 By Devlin Barrett and Philip Rucker May 11

For ANYONE, especially someone claiming to be Conservative to deny all this and blather the drivel “fake news” is being an accomplice to TREASON.

Trump Will Most Likely Be Facing THIS- Are WE Ready?

How Far Up Does The Treason Reach? UP-DATE***