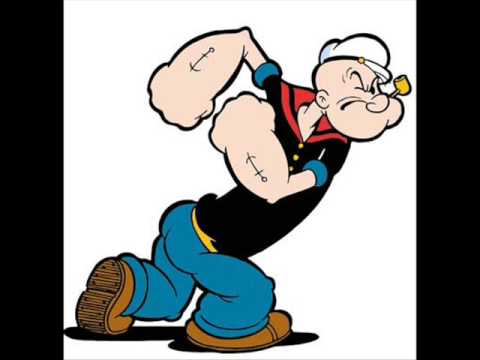 Ever since (so-called) Conservatives that I once admired began to slavishly slobber their support of Little, Lying, Donnie El Trampo I’ve held back the full fury of calling them out for their HYPOCRISY of supporting the most boorish, egotistical, rude, vile, vulgar, LIBERAL (again, so-called) Republican candidate to EVER run.

I calling them out en masse and in force.

From Rush Limbaugh to Sean Hannity to Anne Coulter to Michael Savage to Michele Malkin to Jeff Sessions to Ted Cruz to Brent Bozell…they are getting what they deserve:
EXPOSED AS FRAUDS.

When I read that Derek Hunter and Brent Bozell were defending Greg “The Slammer” Giantfart, and attacking Ben Jacobs, THE ASSAULT VICTIM, I had enough playing nice with these PRETEND Conservatives.

They could repent. Say they’re sorry. Make honest and real amends. And BECOME the Conservatives they say they are…BUT UNTIL THEN this applies to them, and ALL like them who support, embrace, endorse and/or excuse this:

If you support THIS, then you are NOT Conservative:

BODY SLAMMING FOR ASKING QUESTIONS, EVEN IN A SNOOTY MANNER.

For most of the night and this morning I heard (so-called) Conservatives and Republicans say it WAS justified because:

ANYONE defending Giantfart and attacking Jacobs is NOT a Conservative.

Support, defend, are an apologist for Trump then you are NOT a Conservative.

This is just SOME of the deeply LIBERAL views and ACTIONS of DT!! Here’s The List:

HERE is what Conservatism is:

So, if you’re mad right now…you are NOT a Conservative.