This was first posted as a Tweet-Storm on Twitter by a independent, Patriot and Investigative reporter:

What makes #ScaliseShooting any different? Maybe the fact that the shooters wife said he left 2 months ago…when the news wrote this? /2

Maybe because he’s a Bernie Sanders supporter…Who Honeymooned in Communist Moscow in ’88? Who backed the Sandinista’s in Nicaragua? /3 He didn’t purchase an M-4 Rifle from VA and go though VA background measures…because he came from Illinois./5

This was a symptom BEFORE Trump. Baltimore, Ferguson, all ratcheted up by Marxist Left simply to set the stage of unrest- Cloward & Piven /7 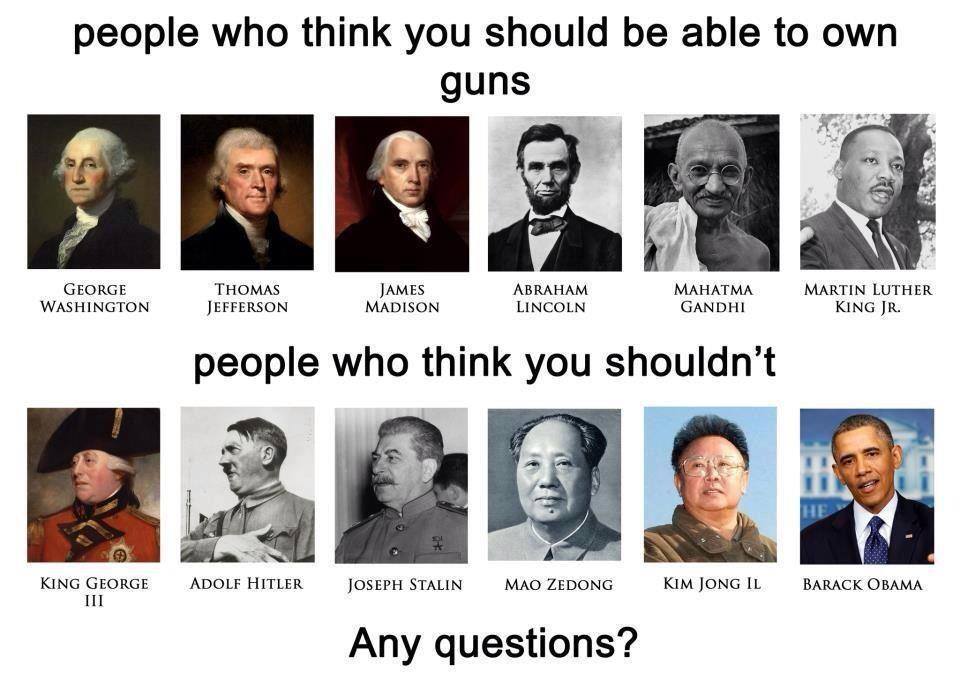 I wasn’t born and raise a global citizen, on par with Venezuelan and Cuban Socialists. I was born & raised an AMERICAN /10

The Beacon an example of Freedom to other Nations. They can follow OUR example! We don’t follow theirs. #AmericanExceptionalism /11

If you want idiots like Hank Johnson Or Shelia Jackson Lee making life choices for you as they live high on the tax hog, you’re a moron /12

But if you want the abiliy to carve your own path to success with MINIMAL Government intervention, you’ll see why I believe the way I do /13

A civil society cannot exist without a conscience. A republic cannot survive without virtuous citizens. THATS what we look to “Conserve” /14

The “Conservation” of values and principles that the Founder’s not only understood were inherent, but essential to a Republic /15

If you lack these traits or plain out reject them, it’s YOU who are the problem and the reason for the current crumbling of society FIN /16 AND, LASTLY, FOR NOW ANYWAY…