Per usual there will be recent history and back-story provided for the setting of:

[NOTE: This WILL BE majorly “UGH!” inducing to ALL REAL Conservatives. The rest of you are already preparing to get mad…some of you “special ones” are mad already. You KNOW who you are.]

The REAL number of those without work/unemployed was 36%.

Back then most KNEW that “BHO & Co.” were cooking the books.

Are the books being cooked now is the question.

The REAL numbers and BAD news is in the 3rd paragraph after an ad. And they ARE BAD.

Friday’s jobs figures were impressive, but wages remain low, and the economy appears becalmed. The president might have to get used to sluggish growth

[NOTE: This is both a nice spin on the numbers, AND a mistake, or deliberate misrepresentation to make the numbers look better than they really are, and they make them look bad.]

…beneath the surface there’s a problem for the president: the US economy appears to be running out of gas…

…The numbers were the latest in a strange series of figures coming out about the US that point to an economy that seems almost becalmed, with every positive economic point countered by its opposing force: a strong job market and rising consumer confidence, but lower automotive and retail sales and low overall consumer spending….

[NOTE: A “strong job market” with 10’s of millions without full-time jobs or NO job at all? How is THAT strong? And “consumer confidence” rising is TALK, JUST WORDS..actual consumer SPENDING says things aint so good.]

[NOTE: Or in other words NO recovery. NO growth. COOKED books. ALL lies.] 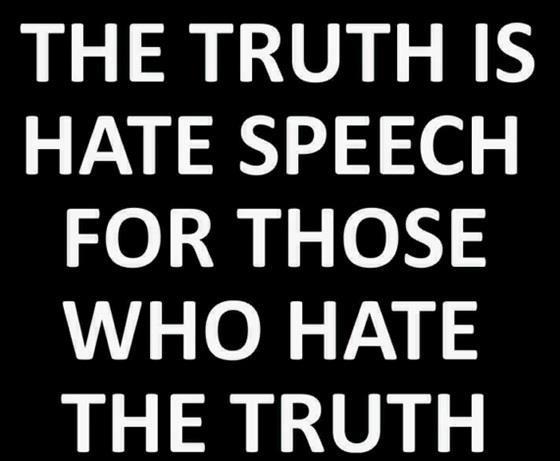 And then there is this:

Donald Trump has become the soft-dollar president, with the US currency hitting the lowest level in more than a year on Thursday, measured against a basket of foreign alternatives…

…To attempt to answer the question of where the dollar goes from here requires coming up with an explanation for the drop so far, however, and a few reasons present themselves.

The most obvious might be monetary policy. Thursday’s fall followed a statement from the Federal Reserve that suggested the US central bank has been surprised by the continued weakness of inflation. Less need to fight inflation ultimately means less chance of higher bond yields and the capital inflows they attract.

Yet expectations for a third interest rate rise this year are little changed from January, with money market prices implying a roughly 50-50 chance.

Katie Nixon, chief investment officer for Northern Trust Wealth Management, says: “US investors focus on the weakness in the dollar and wonder why, amid a strong economy and a Fed on the move, the greenback is falling...”

[NOTE: The “experts” wonder?!! The “experts” are surprised?!! The answer is simple: LOOK AT THE REAL NUMBERS. Look at REALITY. Look around and LISTEN to what is REALLY going on in the REAL world! “Strong Economy”?!! Wall Street doing “strong” is a mirage! Since George W. Bush with TARP and Bail-Outs, Quantitative Easing, and The Federal Reserve dumping trillions of printed dollars into Wall Street and the big banks Wall Street seems to be strong. But Main Street is another question. Fewer jobs. Lower wages. More people on some type of Welfare…Look! Listen! Reality does NOT begin and end with government and Wall Street!]

LASTLY, THIS SUMS IT UP…

If THIS doesn’t scare you…nothing will!!

Houston, we have a (bigger) problem.

Although it received little attention, total federal debt will soon surpass an incredible $20 trillion. To put that in perspective, that’s larger than the entire economies of China, Japan, and Germany combined. With President Trump’s first federal budget expected soon, this should be a call to action to recognize our national debt for the threat it is.

Getting our debt under control will require policymakers to address the primary drivers of it: Social Security, Medicare, and Medicaid. Collectively, these programs consume 71 percent of our entire federal budget, with interest on our debt now costing an estimated $223 billion per year. These programs largely account for the near-quadrupling of our national debt over the last two decades.

To see HOW CLOSE we are to a $20 TRILLION National Debt see THIS.

How dumb are we (I exclude all REAL Conservatives who knew and warned about this)??!!!

We are dumb enough to COMPLAIN, rightfully so, when it was Democrats/Liberals doing this…but cheer it, or mayhaps at worst pooh-pooh it, now when it is a so-called “out-sider, life-long Democrat, faux Republican, and the absolute anti-thesis of ALL REAL Conservatism” and his Liberal, Globalist, Racist Soros-Goldman-Rothchild-Putin  cabal does the same things!!

DT votes/voted for, supports, funds THIS–

In almost a year and a half I’ve NOT even had ONE person respond to this challenge, let alone to even TRY to refute it.

Because THIS THE TRUTH of who DT IS… OH, and HOW is that electing a “Deal Maker/successful Business Man” thing going???