Russian politician Vyacheslav Nikonov, a member of the Duma, said U.S. “intelligence missed it when Russian intelligence stole the president of the United States.” He made the remarks on a Russian panel show, “Sunday Evening with Vladimir Solovyov.”

The episode centered on the U.S.’ diminishing power on the world stage and the resulting chaos, The Hill reports. University of Virginia professor Allen Lynch told The Hill that Nikonov’s statement was directed at the idea that the U.S. must be losing power if it can’t uphold the integrity of its own electoral system.

On a Sunday panel show, a Russian politician said U.S. “intelligence missed it when Russian intelligence stole the president of the United States.”

Vyacheslav Nikonov, a member of the Russian parliamentary body, the Duma, made the remarks on the panel show “Sunday Evening with Vladimir Solovyov.”

The focus of the episode was the decline of U.S. power in the world. In that context, said University of Virginia professor Allen Lynch via email, Nikonov was less stating the extent of Russia’s involvement in the 2016 election, and more mocking the resulting chaos as emblematic of U.S. weakness.

“His point in making the remark was that if the U.S. can’t protect the integrity of its own electoral system, then how powerful can it really be?” wrote Lynch… 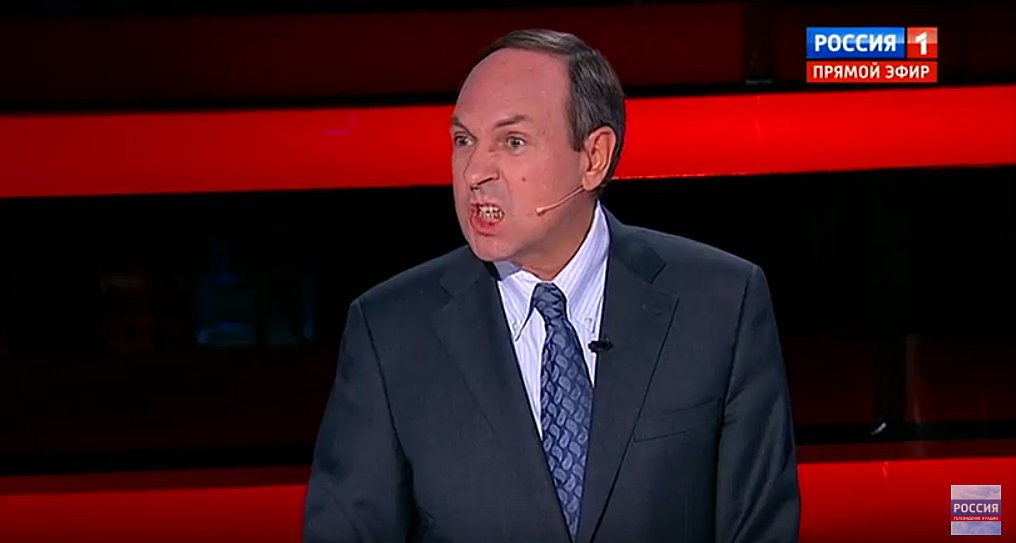 Nikonov, 61, a member of the Russian Duma (parliament) since 2011 and grandson of legendary Soviet Union-era political figure Vyacheslav Molotov — who gave his name to the “Molotov cocktail” improvised explosive device — also mocked U.S. intelligence services for, he said, sleeping on the job as the Russians stole the election right in front of them, the political news site Axios reported.

Nikonov’s brazen admission marks the second time in a week that a Russian politician has openly bragged about Russian interference in the U.S. political process on live, national television. Last Monday Nikita Isayev, director of Russia’s Institute of Contemporary Economics and head of the “New Russia Movement,” stated that his country’s intelligence agencies possess compromising information on Trump, and called for the Russian government to “hit” Trump with the “kompromat” material as payback for recently increased U.S. sanctions on Russia.

What’s more shocking than a Russian acknowledging effective meddling is that some among us will continue to deny it. And by “some” I mean #TrumpTard Trolls.

2) We will pay; Mexico will reimburse.

3) The solar wall pays for itself!

4) Who said anything about a wall?

White House: Border wall funding doesn’t have to be tied to DACA legislation

White House legislative affairs director Marc Short told reporters on Tuesday that President Trump would not demand that border wall funding is tied to a legislative replacement for the Deferred Action for Childhood Arrivals (DACA) program.

Speaking at a roundtable event hosted by the Christian Science Monitor, Short said the administration didn’t want to “bind” itself by making a demand that would likely be a nonstarter for many lawmakers.

“We’re interested in getting border security and the president has made the commitment to the American people that a barrier is important to that security,” Short said. “Whether or not that is part of a DACA equation, or … another legislative vehicle, I don’t want to bind us into a construct that would make the conclusion on DACA impossible.”

Here’s what and how DT and his cabal of Soros-Goldman Sachs-Putin-Obama-HRC-Pelosi-Schumer cronies have DONE so THEY can “WIN/MAGA” while simultaneously MAKING AMERICA LOSE!

#6: Fear Mongering and Use of Emotion #7: Bullying and Shaming #8: In Your Face All underlined by anger, which is a pleasure response.

WHAT WE NEED TO DO: 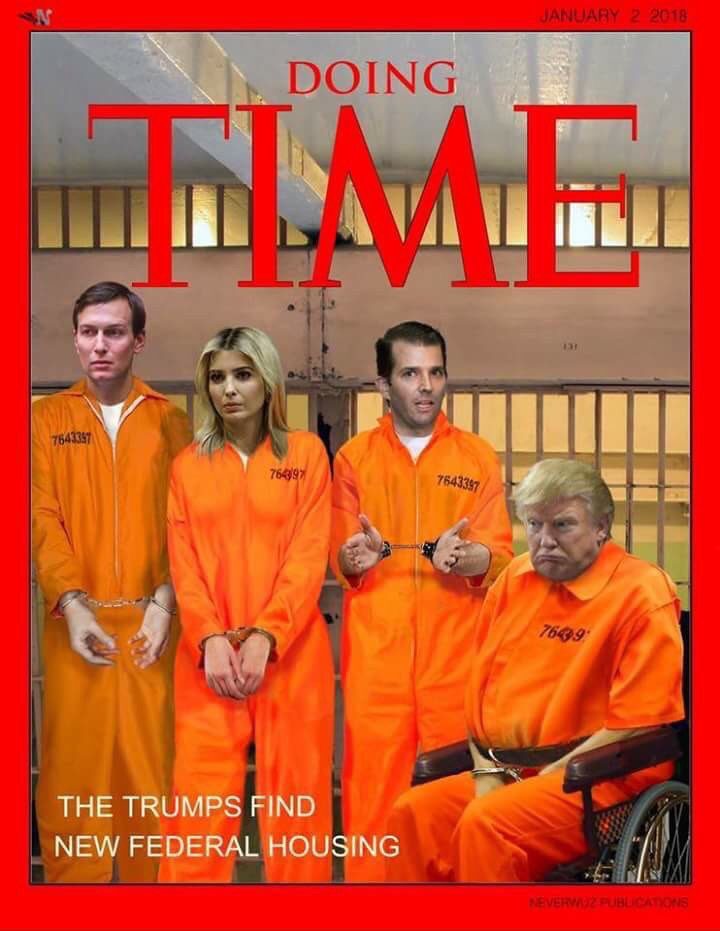 HOW DID THIS HAPPEN IN AMERICA?!!

MY OBSERVATIONS AND SUMMATION.

I am so GLAD my citizenship is IN Heaven!

This world is really NOT my home, I’m JUST PASSING THROUGH…