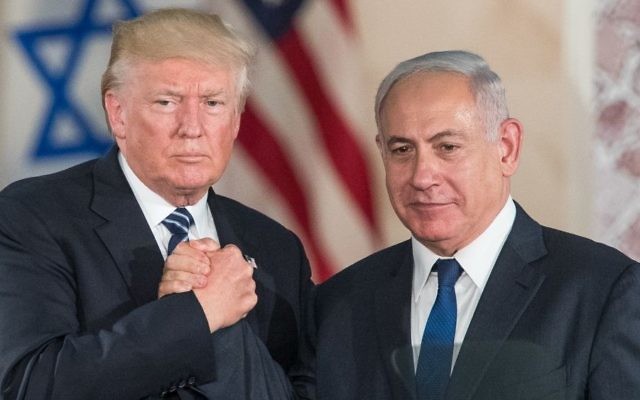 US embassy in Israel: Why a move would be historic

President Trump announced Wednesday the United States is formally recognizing Jerusalem as the capital of Israel, and is instructing the State Department to begin the process of moving the U.S. Embassy from Tel Aviv to Jerusalem.

“I have determined that it is time to officially recognize Jerusalem as the capital of Israel,” Trump said in his speech.

The embassy move is expected to take a minimum of three or four years, U.S. officials said.

But in the meantime, Trump will reportedly sign, and will continue to sign, the 6-month waiver to the Jerusalem Embassy Act. That act essentially allows presidents to sign continuous waivers to stall the relocation of the embassy and will prevent significant cuts to State Department funding.

Read on to find out why the decision is so contentious — and why it hasn’t been accomplished yet.

On the one hand DT “promises” to move the U.S. Embassy and Officially recognise Jerusalem as the “eternal Capitol of Israel”…those are his WORDS…

BUT then with a stroke of his pen DOES what every other President has done and KEEP the U.S. Embassy in Tel Aviv.

WHY do/say this now?

WHY feign to honor Israel with “an announcement” that your very actions CONTRADICT?

And, again, why NOW?

Both research and current events show DT is feeling the heat from many sides:

DT is feeling all kinds of heat.

He has do at least look like he’s doing something…so, hey, I’l say Jerusalem is the eternal capitol of Israel…and then, well, do NOTHING…EXCEPT keep the U.S. Embassy IN Tel Aviv.

You DT supporters out there, are you getting tired of his lies yet?

Oh, and the timetable of 3-4 YEARS to supposedly DO what DT said is very convenient since he wont be president then…the way things are going now DT is headed to prison either via IMPEACHMENT or 25th Amendment due to being freaking insane! 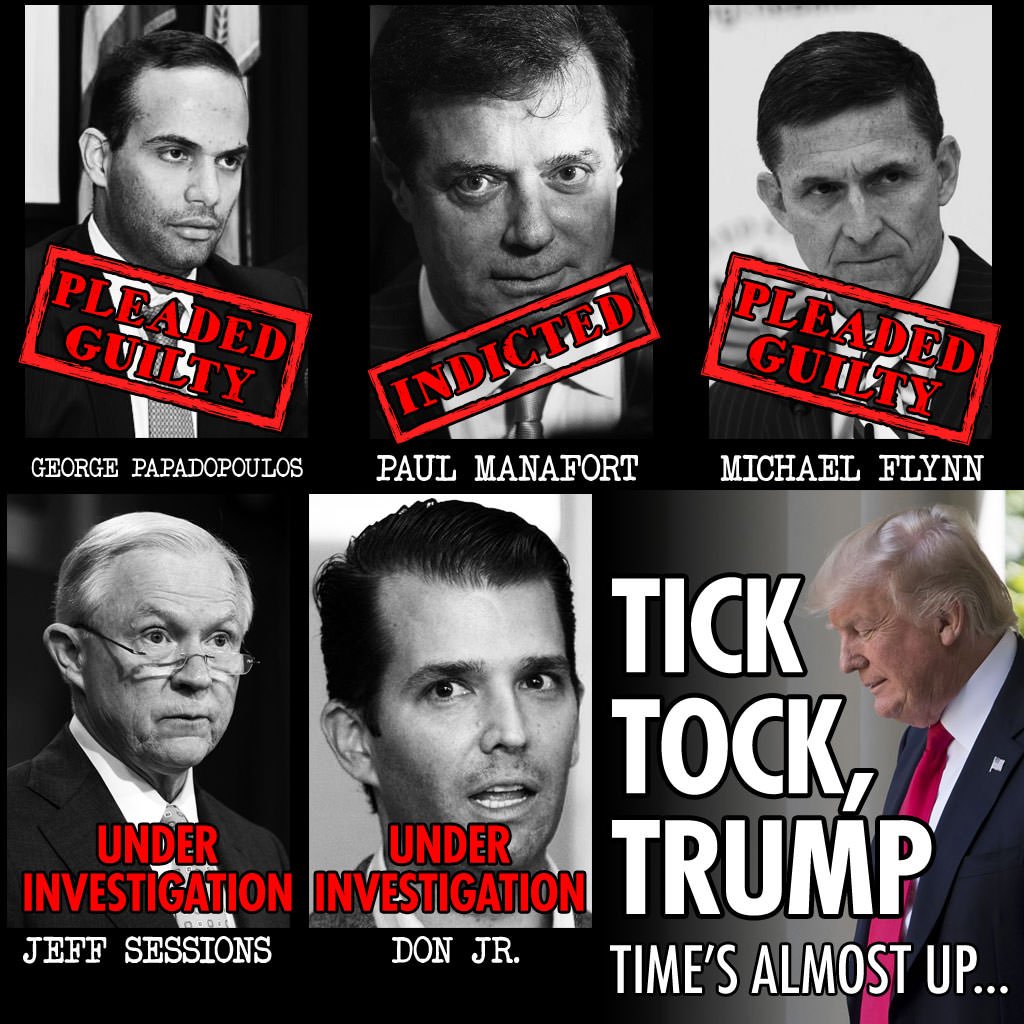 AND DON’T FORGET RICK GATES HAS BEEN INDICTED TOO…

FOR THOSE MUSING, “WHY SHOULD DT AND HIS CABAL OF IDIOTIC GOONS GO TO PRISON?”