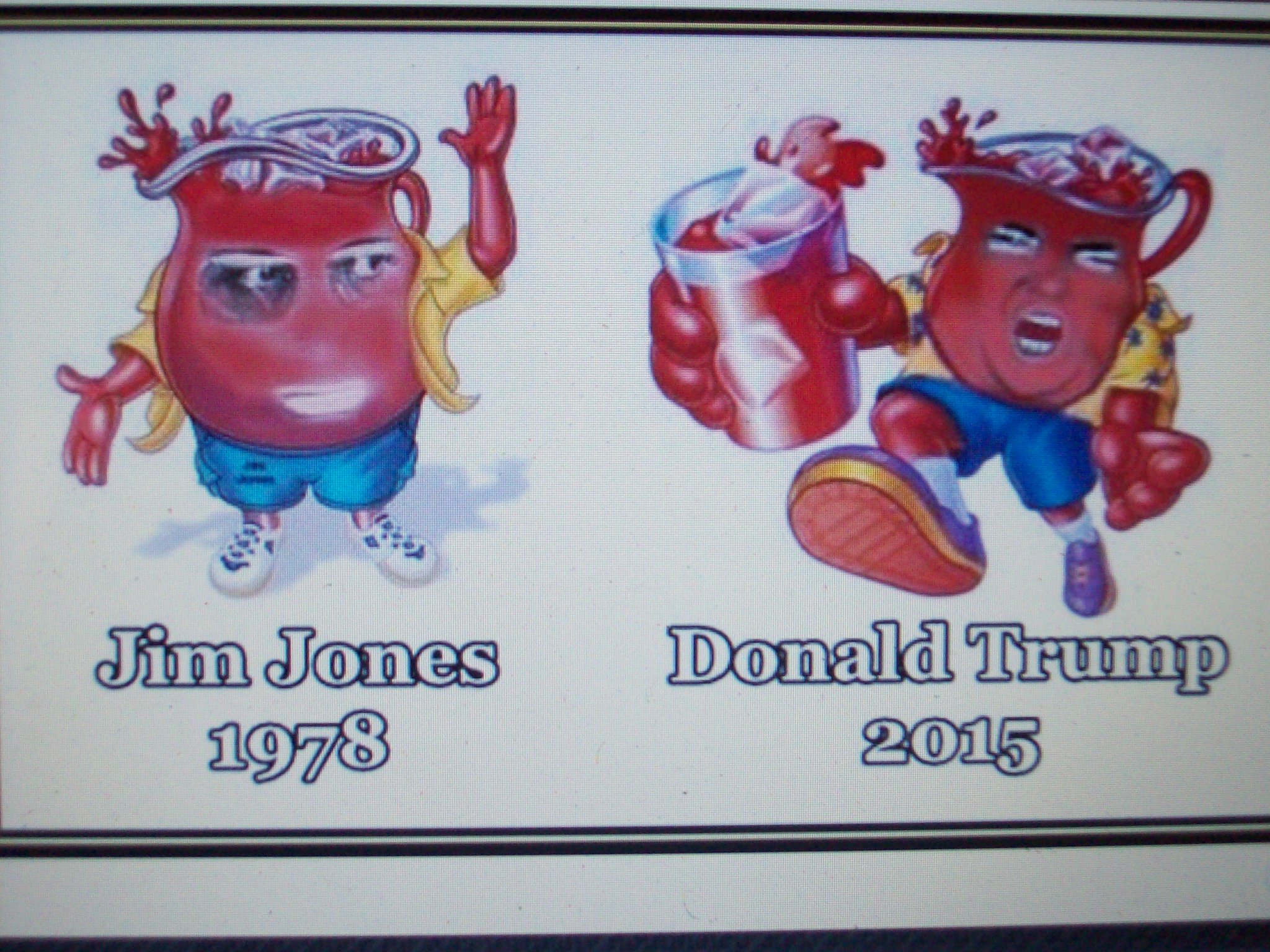 This will be in two parts.

The first part largely links and headlines, with (maybe) the occasional excerpt or comment. It will remind us of what we’ve already come through.

The second part will be my comments, and predictions of what to expect in the future. It will be in two-parts: 1) IF we LISTEN and do what is RIGHT, 2) IF we do anything but that.

Former Bush ethics lawyer rails against Trump: ‘I think he picked the wrong country to be the president of’

Robert Mueller Just Gained Access to All of Trump’s Financials

Just In: Robert Mueller is Set to Rip Trump’s White House Apart as Early as This Week

Trump Jr., Jared Kushner Expected to be Arrested according to Former DOJ Official

One option leads to a potentially bleak future.

‘These are things we’ve never seen before’: The Russia investigation is moving into uncharted territory

[NOTE: I tried in vain to find YouTube video of this and could not, so the links go to article that has the 3 videos.]

First of all the term and charge of “collusion” is BOTH real and accurate as it relates to the Trump-Putin relations, AND it is too soft a term for what happened.

Here is the Merriam Webster Dictionary definition of collusion:

: secret agreement or cooperation especially for an illegal or deceitful purpose

WHAT REALLY HAPPENED?
AND WHAT IT SHOULD BE CALLED?

A FOREIGN power who is a long standing ADVERSARY was, and IS still, in intimate contact with every single person on DT’s team, including DT. Some had ties going back DECADES, including DT. Using this relationship, bribery ($500,000,000,000), blackmail, and threats the FOREIGN power was able in many ways meddle with, and rig the election FOR Trump.

When THAT happens it is called TREASON.

WHY haven’t impeachment proceedings, OR Amendment 25/Mentally unfit proceedings began IN Congress? There IS bountiful evidence and reason to.

BOTH the DNC and RNC files were hacked by Russia.
Russia, so far, as ONLY released the DNC portion.
Based on this, and the absolute NOTHING from Congress I surmise that the RNC files are as DAMNING as the DNC files are.

Putin is blackmailing our entire government, using Trump as an all-too-willing accomplice to get what he (Putin) and Russia want.

And IF DT gets a wild hair and quits complying??

Then the RNC files will be released.

WHAT ARE OUR REASONABLE EXPECTATIONS GOING FORWARD?

IF we listen and learn from this we WILL post haste return immediately and completely TO Constitutional governance.

I do NOT see that happening, though it is  a slim possibility.

What I DO see is the alternative: further, quickened, corruption, and decay, and the FINAL DEMISE of America as she once was.

I could be wrong.