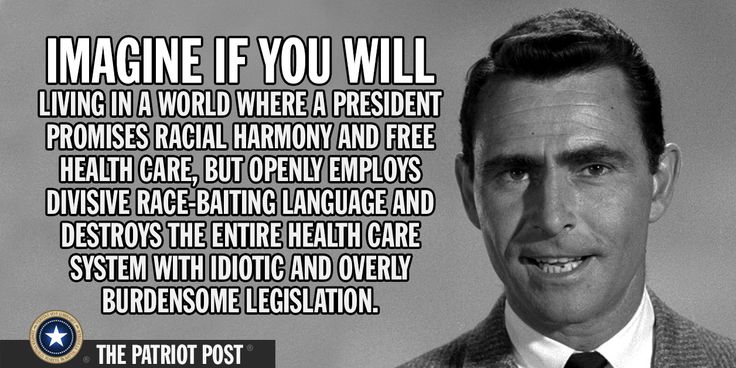 The above is applicable to every President since William McKinley (1897-1901) with the exception of Calvin Coolidge and Ronald Reagan. Hoover, FDR, LBJ, Nixon, Carter, Clinton, Obama, and, YES, Trump are the most egregious examples of LibTardism run amok.

Apparently there is some type of advanced technology that prohibits Trump supporters from seeing and hearing “inconvenient things”, like:

Apparently this devise is Klingon in origin and/or nature, as in the Klingon Cloaking devise.

Most folks when they read, see, hear, and study the facts and evidence come to logical conclusions.

NOT so with Trump and his navel gazing supporters.

Put on a pot of coffee…below is a detailed look at the facts and the law, and the possible conclusion of following the law. Part 2 will present “H-N-S”, Headlines And Snippets. This is done so as to look at a larger segment of evidence.

ICYMI here is Part ONE.

Shall we commence? We’ll begin with the longest one and proceed…

Stressing out about the day’s news? This may help. A shortie on the doings at the FBI. 1/

Earlier today, it was announced that FBI Deputy Director Andrew McCabe was leaving effective immediately. With Trump’s endless criticism of McCabe, it’s pretty natural that the collective reaction was shock and fear… as if Trump had won here somehow. 2/

In reality, McCabe was poised to leave in two months anyway. He reaches full retirement in March-ish. His departure in and of itself isn’t shocking. The timing seemed sudden and sharp though of course. 3/

The key thing is looking at who Chris Wray appoints to replaces him. Now, as background, Trump thought Wray was going to be a loyalist because Wray had been involved in helping Chris Christie during Bridgegate. Wray ain’t a dirty bird though. 4/

Wray is ex-Department of Justice. He worked under Jim Comey. He won the highest award for service in DOJ. He’s a Justice Department veteran. He ain’t a Trump sleazeball hanger-on. 5/

As FBI Director he has now pushed aside two people Trump was critical of… James Baker and Andrew McCabe. In normal times, those moves would raise an eyebrow. New bosses bring in their people. In these abnormal times, they raise plenty of eyebrows. 6/

…but while people worry Wray may be less than a good guy, his actions thus far are incredibly comforting. After he pushed James Baker aside he appointed someone SURE to rankle Trump. The U.S. Attorney closest to Mueller’s investigation. Dana Boente. 7/

Today, immediately after apparently nudging McCabe out the door, Wray announced his replacement… …and the guy he picked is in many ways Trump’s worst nightmare. David Bowditch. An FBI career man. A mini-Mueller. 8/

Bowditch isn’t JUST an FBI veteran, he has the kind of pedigree Republicans would usually experience the kind of erection you have to call your urologist over. He was a police officer. He joined the FBI and was a sniper on SWAT teams. He was on the Joint Terrorism Task Force 9/

He fought gangs and was instrumental in a history-making gang prosecution. The guy is a caricature of the kind of “Law and Order” background Trump alleges he cares about. In a word: he’s unimpeachable. 10/

Andrew McCabe had become a distraction and Trump had found some storylines that were effectively muddying the waters. Chris Wray just did exactly what he did with James Baker’s role. He not only robbed Trump of his ammo, he returned fire with a Howitzer. 11/

Wray just screwed Trump so d*mn hard, it’s gonna leave a mark… and Trump is too dumb to even realize he just got game-set-matched by an appointee who ain’t having any of it. Wray just stole Trump’s talking points AND turned up the heat on him. 12/

Even better, Bowditch’s elevation entirely earns the trust of the rank and file FBI. They have now seen twice that Wray is on their side not Trump’s. Comey was their homey but now it’s Wray all the way. 13/

The most delicious little morsel in this pie to the face is this though… Chris Wray just sent a 90-decibel message right into Trump’s earhole: “Come after whoever you want. There are a million more behind ’em. There is no stopping the FBI.” So good. So d*mn good. <end>

p.s. Bowditch is so perfect an appointee, I’m LOLing

Wray just took Trump’s rhetoric and shoved it down his throat by appointing someone who it would be absurd to criticize The guy is a mini-Mueller. Wray replaced McCabe with someone even worse for Trump.

I could post article after article about Bowditch. Just Google the guy. He is comically perfect as the face of law enforcement. Trump is going to lose his mind when he realizes his win was actually a loss

So if you’re our FBI tonight, the Republicans plan to investigate you.

If you’re Russia, you get a pass.

Next up is another Twitter Patriot, [True] Conservative, and good friend, Lisa Marie’s response to the recent rash of irrational #TrumpTrolls. Lisa takes what THEY ACTUALLY POSTED, condenses into ONE tweet, what follows is comedic silence from the blathering idiot, aka #TrumpTurd.

You do not care that Trump conned you.

You do not know what conservatism is.

You are a tribalist binary thinker.

You are on your 2nd Account (TOS violations thumped the first one.)

The president targeted three bureau officials who could provide key testimony in the Mueller probe.

asked him to drop the Flynn probe; fired Comey;

pressured Sessions not to recuse;

and tried to fire Mueller.

Folks when you allow a President to blatantly lie to you once without consequences, you have enabled him to lie forever.

This President lies about everything.
A man who tells lies with more ease than the truth is a very dangerous man.
If there were no crimes, US Fed Surveillance wouldn’t have found anything. Don’t lose sight of this. Memo is a distraction. #TrumpRussiaCollusion #CrimesWithEnemies
The Crime is in the treasonous activity against the US. Not in “catching it on tape.” Republicans are desperate to shift the focus. Sad!
Releasing the Memo will destroy any allegiance Trump has maintained with the US IC. He better be sharpening his axe, he will need it.
We started with: “I don’t know any Russians.” We’re now at: “It may be on tape, but d*mn that bad, meddling FBI.” Noticing a trend? #TrumpRussiaCoverUp

Reminder: The Guy who speaks openly about grabbing women by their Pussies while a tape rolls believes the Feds shouldn’t protect America with wiretaps against shady corrupt businessmen working with a Hostile Foreign Nation. #LMAO

Let Trump formally leak the so called Memo. He’s his own worst enemy. Desperate moves from a failing man.

Lets use the proper term #conspiracy .. They conspired with a foreign adversary. His low thinking base really believe this memo written by Nunes and Gowdy with no corroborating evidence is proof.

Yet with 4 indictments, 2 guilty pleas, our law enforcement agencies. #nothinghere

The GOP is engaged in an effort to discredit the FBI. This is what dictators do, so they can get absolute power, without checks and balances. If you are OK with this, you don’t love true America.

Just because someone gets away with something over and over doesn’t make it legal! Trump has repeatedly Obstructed Justice!! Each time it is Criminal!

It’s irresponsible and criminal for Trump to interfere with an Ongoing Federal Investigation. Every time he says “nothing was found” he is interfering with an ongoing investigation. Criminal! #TrumpRussiaTreason

Next up is a good friend and Twitter Patriot, CJF:

With all due respect, #DACA was an Exec. Order & Trump promised to “rescind it on day 1”.  He didn’t.

Under the Secure Fence Act of 2006 Trump could have had DHS start construction of #TheWall on Day 1 using DHS’s discretionary funds: He didn’t.

No “deal” is needed.

This next one is from someone who usually goes to bat FOR Trump, Joe Walsh:

He ordered the firing of Special Counsel Mueller.

I could go on.

For a guy who says he didn’t do anything wrong, why does he try to fire everyone who’s investigating him?

And, lastly, NOT because I ran out of stuff, but because there will be more in this series forthcoming, so I’ll close with THIS…this LIE should infuriate EVERY LAST SINGLE #TrumpoTard left… 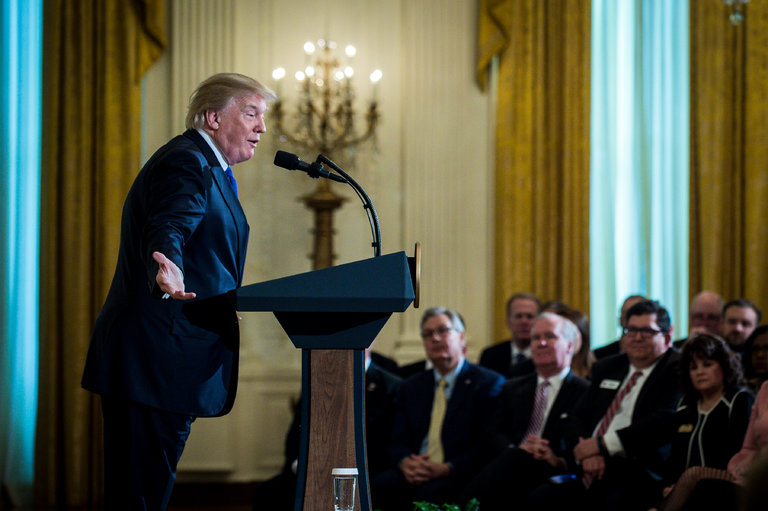 Yeah, YOU’VE been LIED to…