Just Before I Blocked These Deluded, Demented, and Depraved LibNuts I Copied And Pasted Their Mindless, Dead-Wrong Blather HERE…With Loads-O-Refutation.

I will break this down piece-by-piece as we go….buckle-up, it’ll be a bumpy ride. [ NOTE: Notice IMMEDIATELY the misnomer, these Marxist Moon-Bats claim to be Conservatives. Here’s their email they sent ME!!!]

Fellow Conservative: [NOTE: I AM a Biblical-Christian and Constitutional-Conservative. You are NOT. YOU support and protect a mindless, principle-less, moralless, LIFE-LONG NY Liberal. Hence I am NOT your “fellow Conservative” due to the aforementioned FACT that YOU are NOT Conservative.]

I will make this short and get right to the point.

The Democrats hate our president and are motivated to defeat him and his agenda. [NOTE: So are ALL TRUE, REAL, CONSTITUTIONAL-CONSERVATIVES. YOU picked and backed a Liberal Loser…DEAL WITH IT!] If conservatives don’t rise up right now [NOTE: Conservatives HAVE ALREADY risen up- IN OPPOSITION OF THE NY Liberal, Donnie Trump.]  and begin a massive campaign to promote our candidates and turn out our voters in the midterms, we will lose in a wipeout that defeats many of our strongest conservatives heroes. [NOTE: 1. YOU should have thought about THAT BEFORE supporting a NY Liberal, 2) YOU are NOT “Conservative Heroes”- YOU ARE Spineless ZEROES!]

Please help us by making a contribution to SCF and to any of our six endorsed U.S. Senate candidates.

We’re calling this our MILLION DOLLAR MARCH MADNESS [NOTE: Rip-off other’s ideas much?] challenge. It’s the biggest single fundraising drive we have ever undertaken and to many, it may look like madness. But we know it’s essential for conservatives [NOTE: YOU support DT, YOU do NOT know what Conservatism IS.] to achieve victory this year and we know we can reach this goal with your generous support.
Please help us defeat the liberals [NOTE: IF YOU wanted to “defeat the Liberals” YOU would NOT support and defend Trump, a LIFE-LONG NY LIBERAL.] who want to spend trillions of dollars we don’t have, flood our country with millions of illegal immigrants, control our health care decisions, take away our guns, [NOTE: Hello!!! Trump wants and IS doing all that too, you idiots! Trump is keeping and funding Obamacare, Welfare, Planned Parenthood, IS FOR over a year of tax-payer paid maternity, parental, and family leave; DT is FOR tariffs, FOR a $15.00 an hour minimum wage, OH, and wants to grab guns, THEN pursue due process!!! THAT IS NOT CONSERVATIVE!! NOR are YOU!!]  and force us to pay for abortions on demand [NOTE: DT SUPPORTS abortion. DT IS funding Obamacare AND Planned Parenthood! Crikey! YOU Marxist LOONS are 100% irrelevant!].

Will you fill one of these spots? [NOTE: NO! And NO REAL Conservative will!]

Every dollar you donate will get us closer to our goal and if you make your donation to SCF automatically repeat each month, it will be counted eight times toward our goal.

There are eight months until the November elections and your monthly pledge in March will help us make our spending plans for the rest of the election cycle. [NOTE: YOU morons dug YOUR OWN GRAVE by YOUR defend-n-deflect support and protection of Trump…DO IT ON YOUR OWN YOU LIBERAL LOSERS!!!] 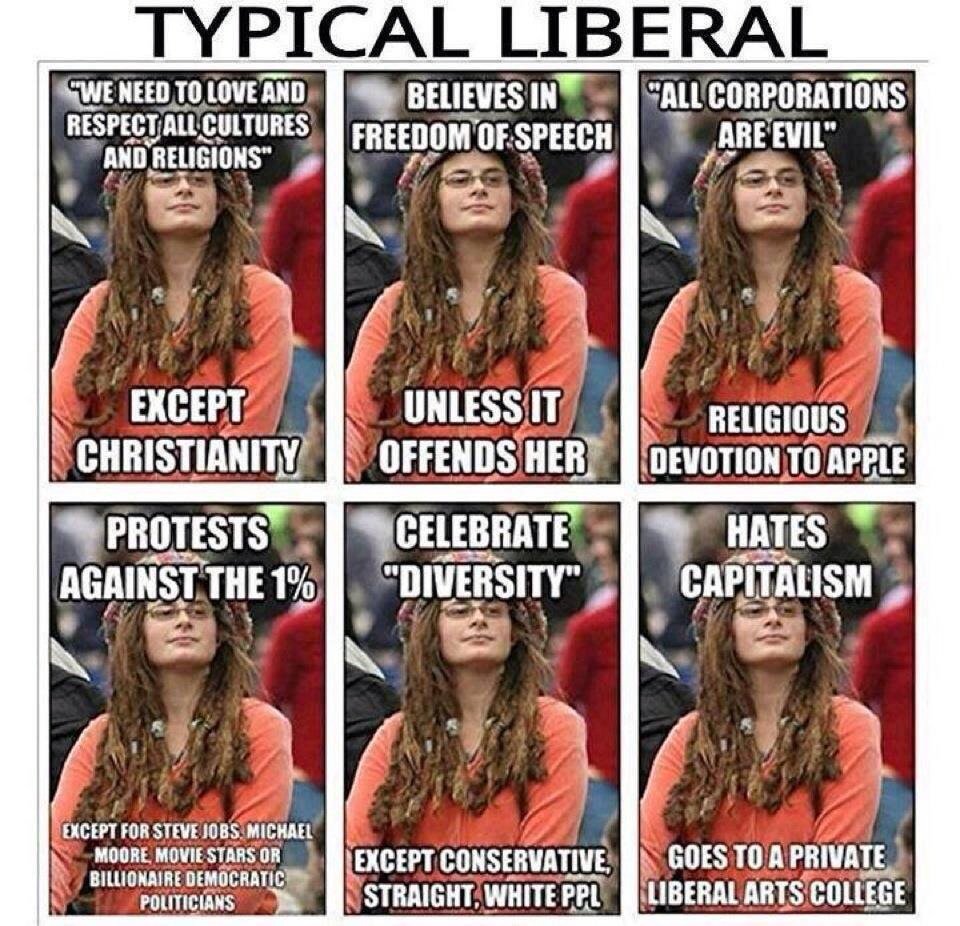 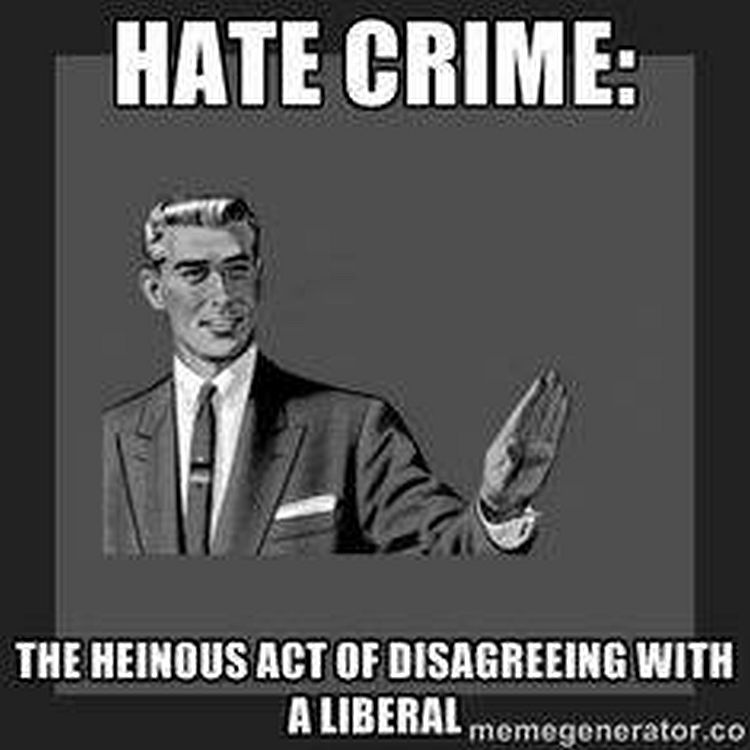 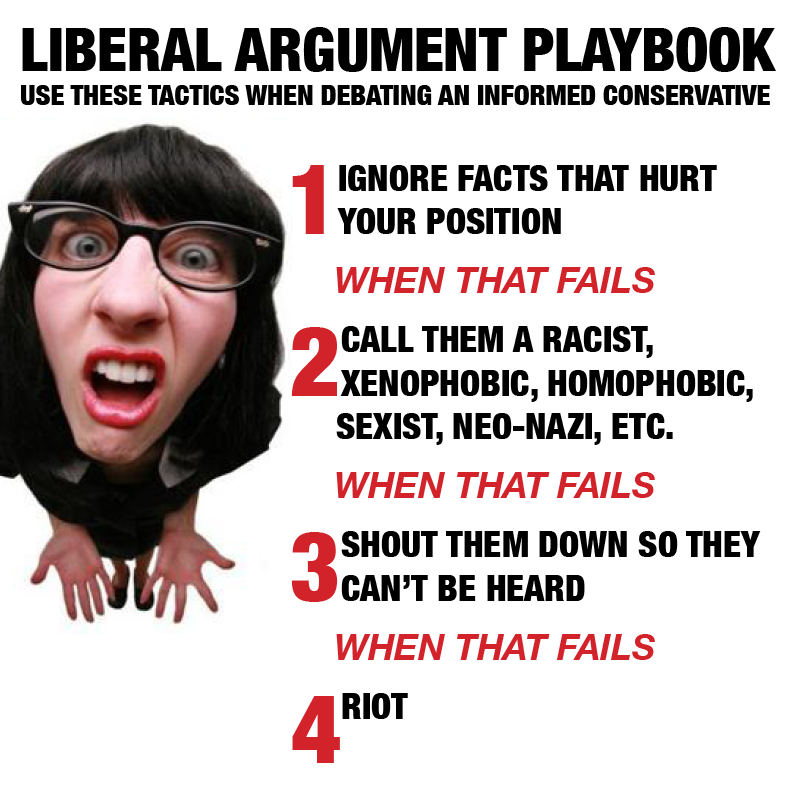 Lastly, Trump said BOTH of the following on THE SAME DAY one year apart…some “anniversary”!! 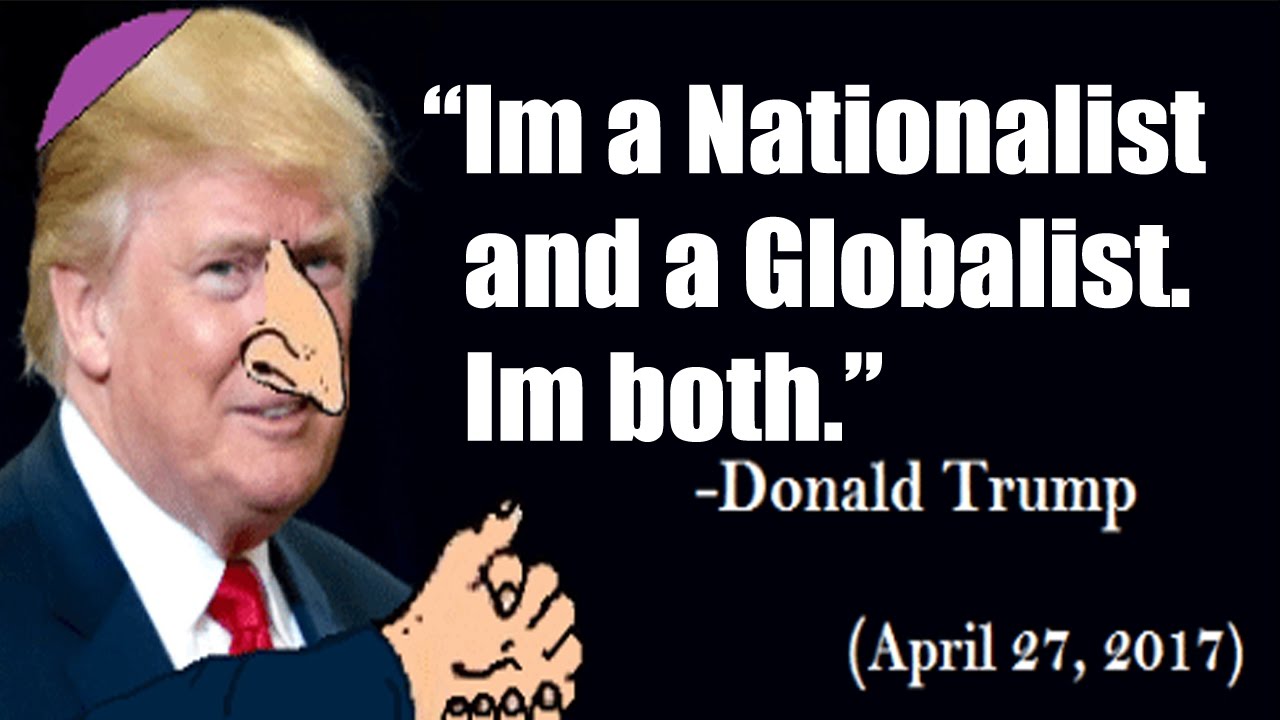 UM, SO WAS HITLER…