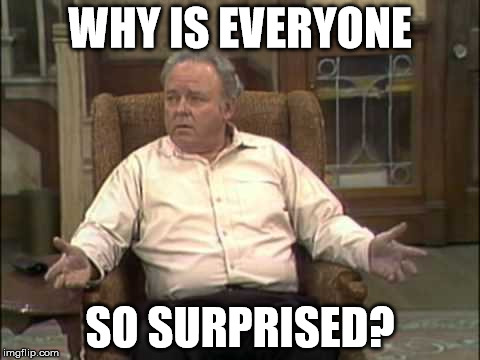 Going back to AT LEAST 1982 when DT was slamming, mocking opposing Reagan, AND kicking and keeping blacks, Hispanics, and Veterans OUT of his and his dad’s properties EVERYONE who ever read ANYTHING about Trump knew these basic things about him, that Trump was, and IS:

Soooo, the question BEGS to be answered:

WHY IS ANYONE SURPRISED THAT A LIAR LIES, A CHEATER CHEATS, A BULLY THREATENS, A PERVERT IS PERVERTED, AND TRAITOR COMMITS MULTIPLE ACTS OF TREASON?!!

This article will be a “casserole” of various cartoons, memes, headlines & links that show to anyone who is HONEST just how screwed America is… UGH…let’s commence…

I guarantee that THIS was done for three reasons: 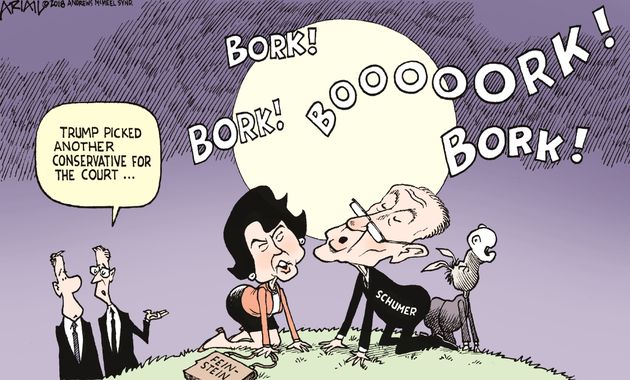 With Reason #3 being the #1 Reason

THE NEXT THREE ARE FROM TWITTER’S “TREASON MEMES”: 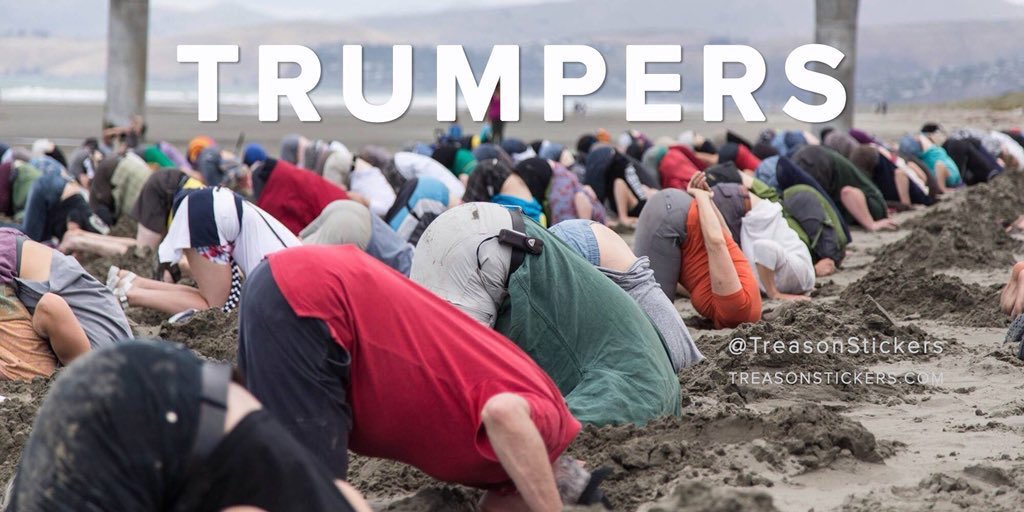 SAND HOLE #8: “Hey you, over there in sand hole #7 – why do you think Trump is saying Russia should be added back to G7? I’m starting to think this collusion stuff is real.”

Manafort attempted to tamper with witnesses over WhatsApp – 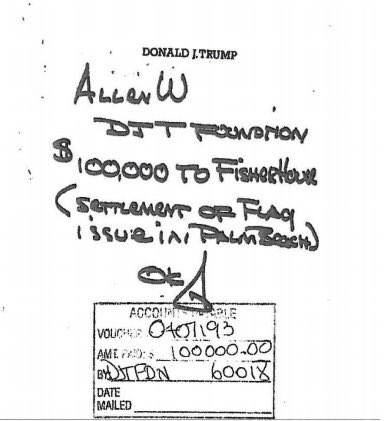 Everyone should ask themselves “why would Trump refuse to accept the intelligence community’s assessment that Russia hacked our election?”

Is there any explanation for an innocent man to do this? How can anyone conclude he’s innocent without answering this? 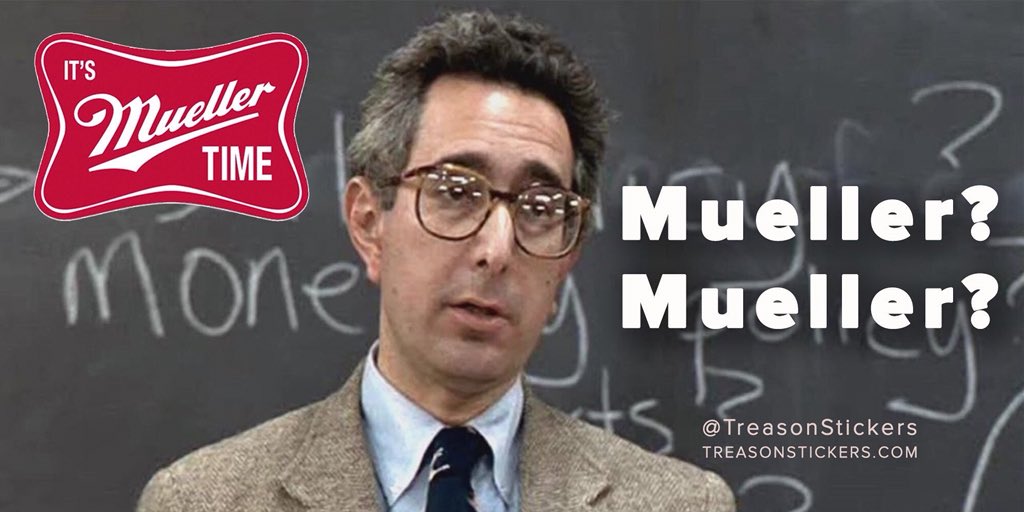 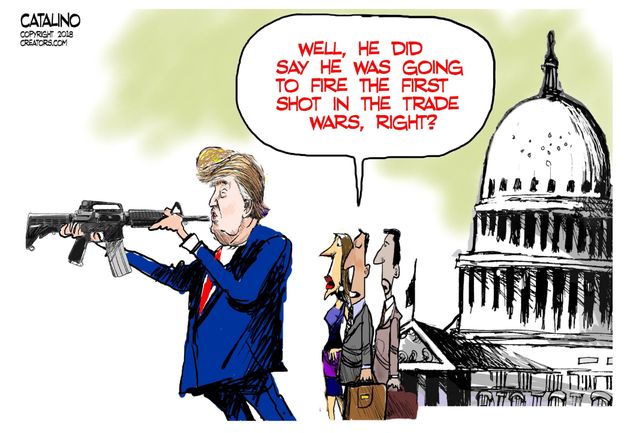 When a nation raises tariffs the nation it hurts most is the nation who raised them. Foreign nations will INCREASE THE PRICE OF THEIR GOODS, WHICH IS THEN PASSED ON TO THE CONSUMERS OF THE TARIFF RAISING NATION…it IS, essentially a tax HIKE,  a MASSIVE tax hike, aka an economy and jobs KILLER.

THERE WILL BE NO WATERING DOWN OF TRUTH HERE.

IF YOU DON’T HAVE THE STOMACH FOR IT- LEAVE.

IF YOU THINK IT’S NOT THE TRUTH- PROVE IT.

A GREAT ANSWER FROM ANOTHER PATRIOT:

Good IS who a person or nation IS, their Character. A Good person/nation will be, or IS Great.

Great is merely a reflection of momentary power that can be, and usually IS FLEETING when NOT rooted in Good Character.

ANOTHER TRUMPIAN ATTEMPT TO DISTRACT FROM HIS TREASON: 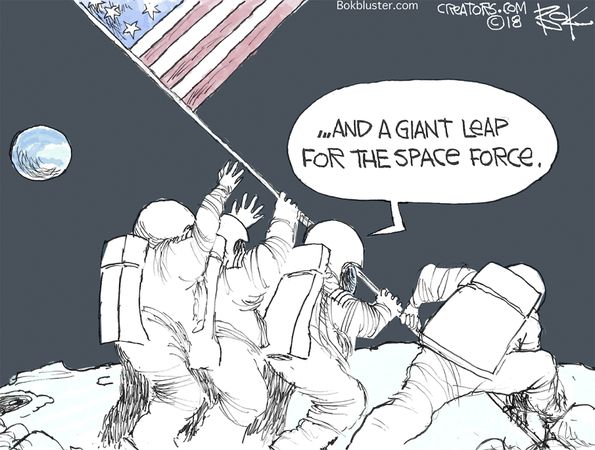 FROM A GREAT AND GOOD PATRIOT:

8 Takeaways from the Kavanaugh Pick

1) Naming Brett Kavanaugh to the Supreme Court is the least Trumpiest thing Trump has done so far (tied with his appointment of Neil Gorsuch.) The often-erratic president followed a highly un-erratic path to this pick, outsourcing the vetting to groups such as the Federalist Society and working off a list of highly qualified, intellectually credible candidates. So we get a sterling pick for SCOTUS, from a White House that has in the past given us Seb Gorka, Anthony Scaramucci, and Omarosa. As Ross Douthat notes, at least on this one issue, “Trump has demonstrated that he’ll take his Trumpishness only so far.”

Rather than choosing a red-meat fight to entertain his base, he went with a candidate that the conservative legal establishment will embrace with enthusiasm (and relief).

(2) Naming Kavanaugh was the Bushiest thing Trump has done as president. No, we didn’t get Judge Janine or someone championed by Sean Hannity. Instead, Trump chose a veteran of the Bush White House and a Bush appointee, and (forgetting the unforgettable Harriet Miers fiasco for a moment), a judge very much in the mold of John Roberts and Sam Alito, the two George W. Bush appointees. And no, he’s not going to be another David Souter. That’s the point of having a list.

(3) A conservative court, if you can keep it. Asked what form of government the Constitutional Convention had devised, Benjamin Franklin famously replied, “A Republic, if you can keep it.” Conservatives are on the precipice of establishing a generations-long dominance of the court, which makes the question “What is a conservative?” even more pressing. What kind of a conservative court will it be? Will it be willing to restrain executive power? How aggressive will it be in asserting the separation of powers? Will it take expansive views of privacy? And will it uphold the principle that no one is above the law.

(4) Roe is not dead. Despite the super-heated hysterics from the left, it is far from clear that there are five votes to overturn Roe. Pro-life groups rightly see Kavanaugh’s appointment as potentially a big win, but it’s not clear that an institutional conservative (ME: aka Liberal) like John Roberts would vote to overturn a precedent as deeply embedded in culture as Roe on a 5-4 vote, setting off the firestorm such a decision would cause. Instead, look for abortion rights to continue to be reformed on the margins, and religious conscience rights to be protected.

(5) Kavanaugh is widely respected across the ideological spectrum, but it won’t matter. Or at least it won’t matter as the partisans gear up for the political Armageddon of his confirmation fight. But before the magma flow of anti-Kavanaugh rhetoric begins, it’s worth noting that one of the nation’s most prominent liberal legal figures, Yale Law Professor Akhil Reed Amar is calling Kavanaugh’s appointmentTrump’s “finest hour, his classiest move,” noting that the nominee “commands wide and deep respect among scholars, lawyers and jurists.”

Lawfare’s Ben Wittes, who has also been harshly critical of Trump’s approach to the rule of law, tweeted out that although he will have a great deal to say about the appointment in the coming days, Kavanaugh “is a scholarly and thoughtful judge, a genuinely ecumenical thinker, and an extremely fine person.”

Kavanaugh will be savaged anyway.

(6) Kavanaugh has a sleeper issue. The nominee has a voluminous paper trail and critics are already pointing out that Kavanaugh was the most outspoken of all of the candidates on the need to protect a sitting president from indictment. (Although he was arguing that Congress should take action, not that the Constitution precludes an indictment.) Democrats are already raising the prospect that he could be the swing vote in any case brought by special counsel Robert Mueller. Kavanaugh should take the opportunity to clarify his views and, if necessary, tell senators that he would recuse himself from any case involving Trump brought by the special counsel.

(ME: THIS is the MAIN reason Trump nominated Kavanaugh. Bank on it.)

(7) Kavanaugh’s appointment does not pose a particularly difficult dilemma for Never Trumpers.The fruit of the rotten tree is not always rotten. (ME: YES IT IS. See #6) While many reluctant Trump voters will see the Kavanaugh pick as more vindication of their decision to align themselves with the president, critics are in a different situation: they have to decide whether their opposition to Donald Trump means opposing him even when he gets it right. In Brett Kavanaugh’s case, this is an appointment they would have supported enthusiastically if had been made by a President Rubio, Cruz, Walker, or Bush. As Peter Wehner put it:

One more time: A conservative can be a fierce critic of Trump on many key matters and still acknowledge he made an outstanding SC pick. Is the argument that even if you believe Kavanaugh is an excellent pick you dare not say so? Sorry; no way.

(8) Fred Barnes has pretty awesome sources. He called this shot five days ago.

(ME: AS THE GREAT PHILOSOPHER, Archie Bunker was noted to say: 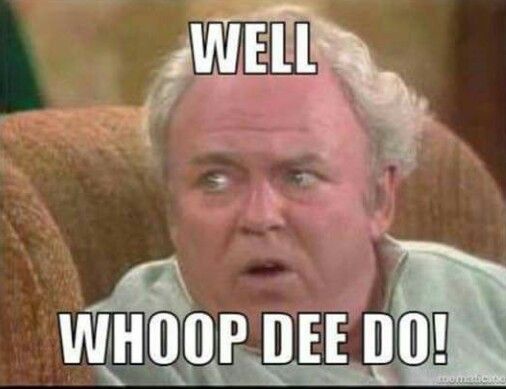 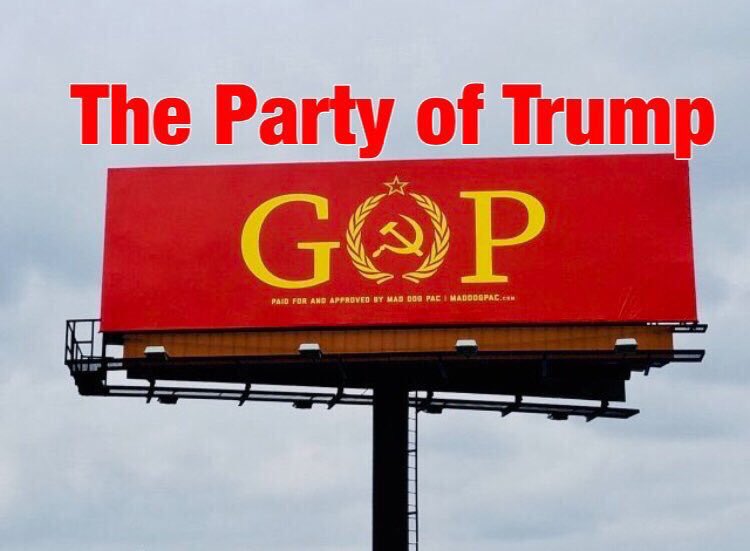 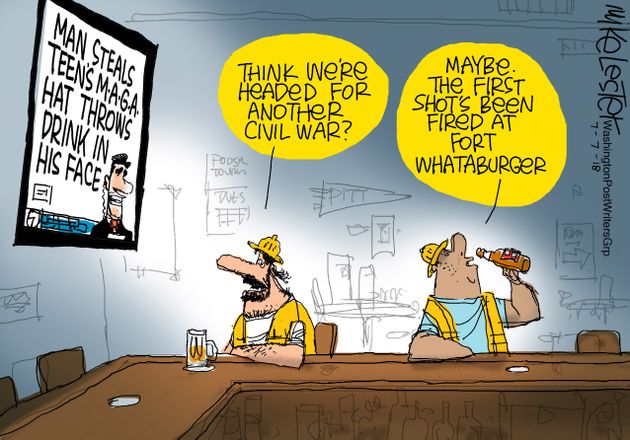 NEWSFLASH!!! WHO IS SURPRISED THAT A GREEDY TIGHT-WAD STIFFED HIS OWN PERSONAL DRIVER OF OVER 20 YEARS??

BREAKING: Donald Trump’s personal driver for over 25 years, Noel Cintron, has just sued him for back pay. Cintron claims that he was forced to work 1000’s of hours in overtime but Trump refused to pay him for it. Trump’s true character continues to come to light.

TO WHICH A TWITTER PATRIOT RESPONDED USING TRUMP’S OWN WORDS:

Oh he sure is:

AND REMEMBER: NOT ONE ONE OF THEM WAS A REAL CONSERVATIVE, LET ALONE PATRIOT!

AND, LASTLY, BECAUSE I SEE SOME TRYING TO STIFLE THE GAG REFLEX, THIS:

Trump called his own advisers “stupid” after Putin claimed they tried to prevent call: Report