To those who have been paying attention it is obvious that there is a massive vacuum of moral, strong leadership. We have NO ONE who can, nor does:

There are a plethora of those who do the first 2 or 3. Crikey, Trump is not afraid to say whatever pops into his treasonous, festering mind!

BUT what we so desperately NEED is someone with rock-solid, rock-ribbed Constitutional Conservative Principles and values who will proclaim them with clarity and with courage! Not merely a Liberal lunatic who’s unafraid to spew Hard-Left, Marxist blather! We have THAT in spades! And look at what THAT has given us!

No. What we NEED is a person of conviction, and courage to unwaveringly  proclaim Constitutional Conservative Principles and values.

Where, oh where is our modern day Patrick Henry?!

Let me use Passionate Reason/Reasoned Passion to address several issues confronting us today that desperately need a voice of Reasoned Passion to stand and proclaim the Founding Principles in the face of the mounting opposition…we begin with: 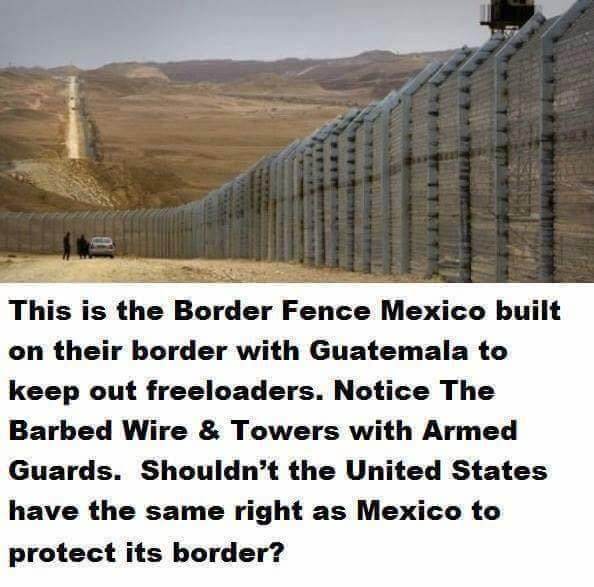 When the issue of ILLEGAL IMMIGRATION/INVASION comes up Conservatives have let the Liberals get away with using watered-down, generic, innocent sounding terms, or flat-out LIES, like:

Another term the 2-sided coin of Dems & GOP use is “immigration reform”, aka AMNESTY.

Let me without hesitation say: NO! We do NOT reward CRIMINALS for BREAKING THE LAW!!! NO. NO. NO!!

Do we need REAL AND CONSTITUTIONAL Reform? Yes.

Based squarely ON Article 4, Section 4  we do the following:

Do THAT and watch the ILLEGAL INVASION drop 87% or more! Guaranteed.

Again, Conservatives let Liberals choose the terms used and set the grounds for the debate…THAT IS STUPID! QUIT DOING IT!

Terms Liberals use that Conservatives not only let then get away with, but are NOW adopting, and in some cases promoting themselves are:

Before going further let me state that THIS is the CONTEXT in which the Founders wrote The Constitution:

Ok, based on that what I would propose and pursue is:

With ALL the un-Constitutional abolished the National Flat tax would be more than enough to take care of that which IS Constitutional. THIS would foster much more liberty and prosperity for ALL.

But…it ALL must begin with at least ONE person with Clarity and Courage.