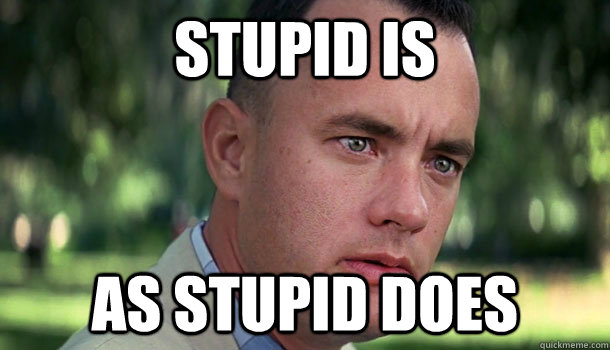 No, I don’t see that as much of an alternative.

That’s why we need a #Congress that will stand up to this president, and curb his efforts to stir rage and paranoia among the American people. We need to #vote for @TheDemocrats in the #MidTerms, and for as long as it takes to get our country back on track.

If you had told Ronald Reagan in 1988 that in 30 years, the president of the US would be chummy with communist dictators in China and North Korea and eager to please a brutal Kremlin autocrat.. .he might have said: “That’s what you get for electing a Democrat.

There IS a swath of people who think that “the ONLY way to get rid of Trump is to vote ONLY AND ALWAYS for Democrats and other Liberals”.

Before going any further, WHAT would possess a person, let alone a whole group of people, to “think” that to get rid of one group of Liberals (Trumpers/RINO’s) and replace them with ANOTHER group of Liberals (Democrats), makes things “better”, and is “The ONLY way to save America”??

Let’s examine this line of “thinking” closely because this is very flawed, very dangerous, and very DISHONEST “thinking”, let’s take a looksey:

There is NO HONEST reason to promote LIBERALS/LIBERALISM and to expect a Conservative result. NONE.

For more support and clarification see:

STILL NOT CONVINCED?? Then consider this:

What is the COMMON-GROUND between Liberals, whether Democrats or RINO/Trumpers, and US REAL Conservatives? Hmmm, WDW and “whomever”?

Seeing Mike Bate’s Tweet this morning made me KNOW that NOT everyone calling themselves Conservative has lost their freaking mind.

Thank The Good Lord for that.