U.S. officials are concerned about a new attack to mark the 13th anniversary of the 9/11 attacks after nearly a dozen commercial jetliners were seized at a Libyan airport, the Washington Free Beacon reported Wednesday. Militants reportedly took control of the planes from Tripoli’s main airport.

Intelligence agencies are said to be concerned about the prospect of the airliners being used in suicide attacks across North Africa.

Yep, that was 4 years ago…but…the planes are still missing, still in possession of Muslim Terrorists. Many think they’re being retro-fitted with chemical, biological, or nuclear weapons for a WMD 9-11.

AND WHAT ABOUT THIS?

The Most Dangerous Nuclear Threat No One Is Talking About 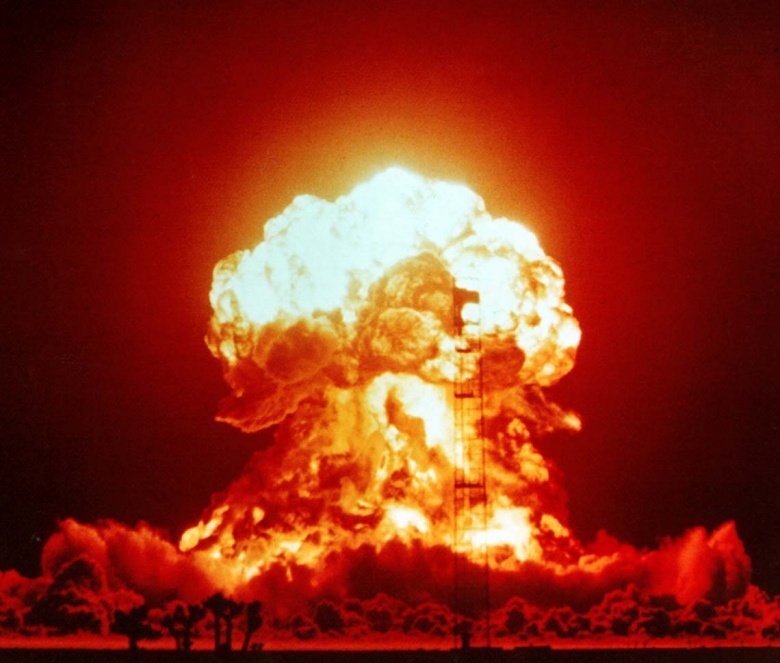 95% of Violent Conflicts Around The World Are Muslim [NOTE: The rest are Marxist.]

HEY, DOES THIS SOUND FAMILIAR???

Russian jihad leader: “Our enemy is not Russia only, but everyone who wages war against Islam and Muslims”

Trump sees treason from within

THE IRONY! IF HONEST HE SEES IT EVERY TIME HE LOOKS IN THE MIRROR!! 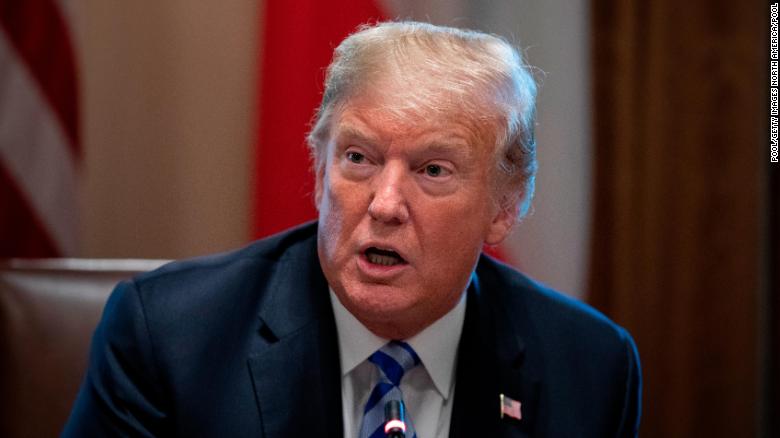 As we previously reported, a local news station found Border Patrol documents that indicated that thousands  of OTMs — “Other Than Mexicans” — have been caught crossing the Mexican border into the U.S., including some known terrorists.

But since that report, the Department of Homeland Security (DHS) has DENIED that there is any “credible evidence” that any terrorists have crossed over.

So the reporter took another look — and the evidence he found is even worse than originally revealed.

He found that 300 terrorists from the Somali Al Queda group Al-Shabaab — the group behind the terror attack at the Kenyan shopping mall last September — have entered the U.S. and are unaccounted for.

So while the U.S. media is consumed with the news of the 200 kidnapped Nigerian schoolgirls — NBC News alone has run an astonishing 54 stories on their plight — there has not been a single national news report on this Somali Al Queda threat to Americans.

Sooo, we have all this going on IN THE MIDST of America’s President being embroiled and ensnared in collusion, conspiracy, fraud, Twitter Rage, Lies upon Lies upon Lies about Lies to cover for LIES, oh, and Treason…aannnnndd our economy and employment are on treacherous, shaky ground, both MUCH WORSE than being reported…DAILY our “President” attacks our ALLIES, AND embraces our ENEMIES…

BIG QUESTION:
Does America have ANYONE MATURE, SMART, WISE, AND KNOWLEDGEABLE PAYING ATTENTION???

I sure hope so…