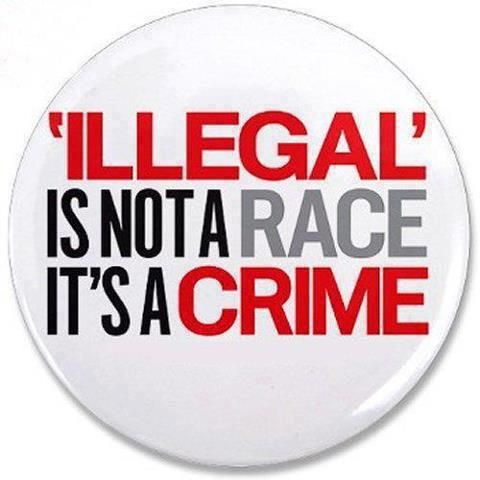 “The Blind Ape Theory”: Even a blind ape will hit something if it throws enough crap.

As applied here to Trump (and Co.) is that even Trump in his multitude of words, screeds, rants, and tirades is occasionally- usually accidentally- right.

But as all things with Trump even when he blindly stumbles onto the right side of an issue it is 1) usually for the WRONG reason, and/or 2) presented, and applied in the WRONG way.

An angry exchange between Trump officials over how to curtail rising border crossings points to a widening White House divide. WASHINGTON — President Donald Trump’s frustration over rising numbers of undocumented immigrants crossing into the U.S. is stoking tensions among his advisers as some White House officials push for a more aggressive policy that includes completely sealing the southern border, said four people familiar with the discussions.

The differences escalated into an angry, profanity-laced exchange on Thursday between White House Chief of Staff John Kelly and national security adviser John Bolton as a Honduran migrant caravan of roughly 4,000 people approached the U.S. border. The dispute was so heated, according to several people, that Kelly ended up storming out of the White House shortly afterward.

Trump’s hard-line stance on immigration, including family separation policies that involved holding children in cages, has been a centerpiece of his presidency and a core message ahead of the midterm elections. But his failure to secure funding for a promised wall along the border with Mexico, coupled with a renewed surge in border crossings, has tested his ability to make good on his promises.

WHAT DOES THE U.S. CONSTITUTION SAY ABOUT THIS?

The United States shall guarantee to every state in this union a republican form of government, and shall protect each of them against invasion; and on application of the legislature, or of the executive (when the legislature cannot be convened) against domestic violence.

So, on this ONE, LONE issue Trump IS RIGHT.

We DO need border security, deportation of ILLEGALS, in short, a Border Security Fence.

BUT…Trump does NOT arrive at this conclusion based solely on Constitutional means, rooted in Law and Order. No. Trump is a life-long racist and bigot, and a very stupid, arrogant one to boot. Hate and prejudice motivate Trump’s stupidity- NOT Law and Order, and certainly NOT The U.S. Constitution. 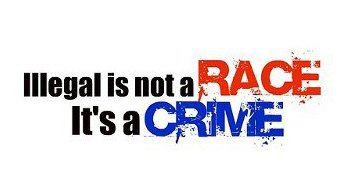 SO, WHAT CAN BE LEGALLY DONE VIA CONSTITUTIONAL MEANS?

I proposed THIS back in late 1999, early 2000 before President George W. Bush and Congress passed law on this in 2006. (BTW, they were right in what they said and signed into law, WRONG on NOT following through on it.)

MY PROPOSAL BASED ON THE CONSTITUTION: 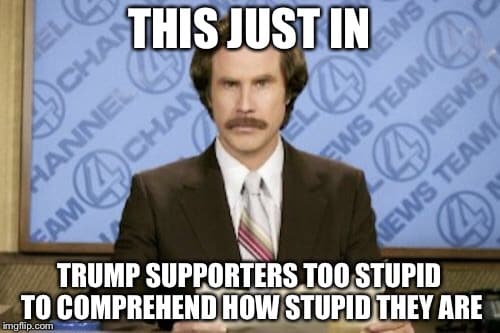