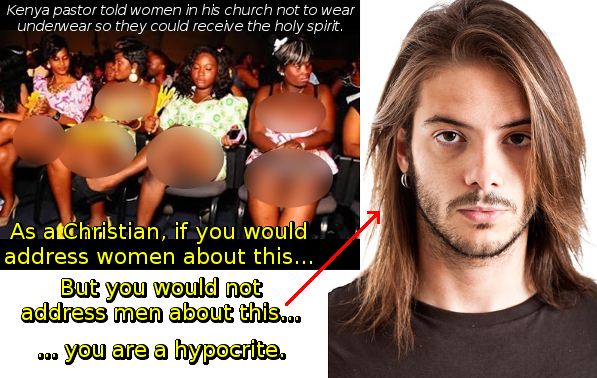 9 Now when these things were done, the princes came to me, saying, The people of Israel, and the priests, and the Levites, have not separated themselves from the people of the lands, doing according to their abominations, even of the Canaanites, the Hittites, the Perizzites, the Jebusites, the Ammonites, the Moabites, the Egyptians, and the Amorites.

2 For they have taken of their daughters for themselves, and for their sons: so that the holy seed have mingled themselves with the people of those lands: yea, the hand of the princes and rulers hath been chief in this trespass.

3 And when I heard this thing, I rent my garment and my mantle, and plucked off the hair of my head and of my beard, and sat down astonied.

4 Then were assembled unto me every one that trembled at the words of the God of Israel, because of the transgression of those that had been carried away; and I sat astonied until the evening sacrifice.

5 And at the evening sacrifice I arose up from my heaviness; and having rent my garment and my mantle, I fell upon my knees, and spread out my hands unto the Lord my God,

6 And said, O my God, I am ashamed and blush to lift up my face to thee, my God: for our iniquities are increased over our head, and our trespass is grown up unto the heavens.

7 Since the days of our fathers have we been in a great trespass unto this day; and for our iniquities have we, our kings, and our priests, been delivered into the hand of the kings of the lands, to the sword, to captivity, and to a spoil, and to confusion of face, as it is this day.

8 And now for a little space grace hath been shewed from the Lord our God, to leave us a remnant to escape, and to give us a nail in his holy place, that our God may lighten our eyes, and give us a little reviving in our bondage.

9 For we were bondmen; yet our God hath not forsaken us in our bondage, but hath extended mercy unto us in the sight of the kings of Persia, to give us a reviving, to set up the house of our God, and to repair the desolations thereof, and to give us a wall in Judah and in Jerusalem.

10 And now, O our God, what shall we say after this? for we have forsaken thy commandments,

11 Which thou hast commanded by thy servants the prophets, saying, The land, unto which ye go to possess it, is an unclean land with the filthiness of the people of the lands, with their abominations, which have filled it from one end to another with their uncleanness.

12 Now therefore give not your daughters unto their sons, neither take their daughters unto your sons, nor seek their peace or their wealth for ever: that ye may be strong, and eat the good of the land, and leave it for an inheritance to your children for ever.

13 And after all that is come upon us for our evil deeds, and for our great trespass, seeing that thou our God hast punished us less than our iniquities deserve, and hast given us such deliverance as this;

14 Should we again break thy commandments, and join in affinity with the people of these abominations? wouldest not thou be angry with us till thou hadst consumed us, so that there should be no remnant nor escaping?

15 O Lord God of Israel, thou art righteous: for we remain yet escaped, as it is this day: behold, we are before thee in our trespasses: for we cannot stand before thee because of this.

10 Now when Ezra had prayed, and when he had confessed, weeping and casting himself down before the house of God, there assembled unto him out of Israel a very great congregation of men and women and children: for the people wept very sore.

2 And Shechaniah the son of Jehiel, one of the sons of Elam, answered and said unto Ezra, We have trespassed against our God, and have taken strange wives of the people of the land: yet now there is hope in Israel concerning this thing.

3 Now therefore let us make a covenant with our God to put away all the wives, and such as are born of them, according to the counsel of my lord, and of those that tremble at the commandment of our God; and let it be done according to the law.

In Part 1 of “The Paganization of Christianity” I showed and confirmed the ways the Blood Bought Church of The Lord Jesus Christ has INDEED been PAGANIZED, dealt with and defined SOLELY by God’s Word, The Holy Bible, and then offered the ONLY remedy for such paganism: FULL REPENTANCE, II Chronicles 7:14-22; Isaiah 1:2-24; Luke 13:1-5; Luke 17:3; I Corinthians 5; II Corinthians 6:14-7:1; Matthew 18:15-17; and Revelation chpts. 2 and 3.

In Part 2 we will examine the 2-Pronged attack of Satan that brought the Glorious Church, without spot, blemish, or wrinkle, or any such thing to the festering place of whorish repugnance we have today, EPHESIANS 5:27.

To begin, let me set forth that since Lucifer, who through his rebellion in Heaven is also Satan, The Devil, The Dragon of The Bottomless Pit/Hell, has ALWAYS offered a counterfeit to God, God’s Word, and God’s Worship/Music…ALWAYS, Isaiah 14:11-16; Ezekiel 28:11-18; Revelation 12.

So we have The Holy Lord God, THE Creator, THE Originator, THE TRUE Master of ALL Creation on the one side. God created EVERYTHING. Created the angels with the will to choose even. Two thirds chose to FOREVER follow God. One third chose to follow another, lowly created angel, who wanted to usurp, steal, and supplant The Lord God, and take THE Throne for himself. From that point to this very moment we are all offered TWO WAYS from TWO MASTERS, Matthew 6: 24; Genesis chpt. 3.

When The Lord God created man man (mankind: Adam and Eve) God created them perfect, as mature adults, were to never die, get sick, or age, and in HIS OWN image and likeness. Then God gave man authority over ALL creation to subdue and have dominion over it, Genesis 1:26-32; Genesis 2: 20. When we examine what ALL this means we find that man was: 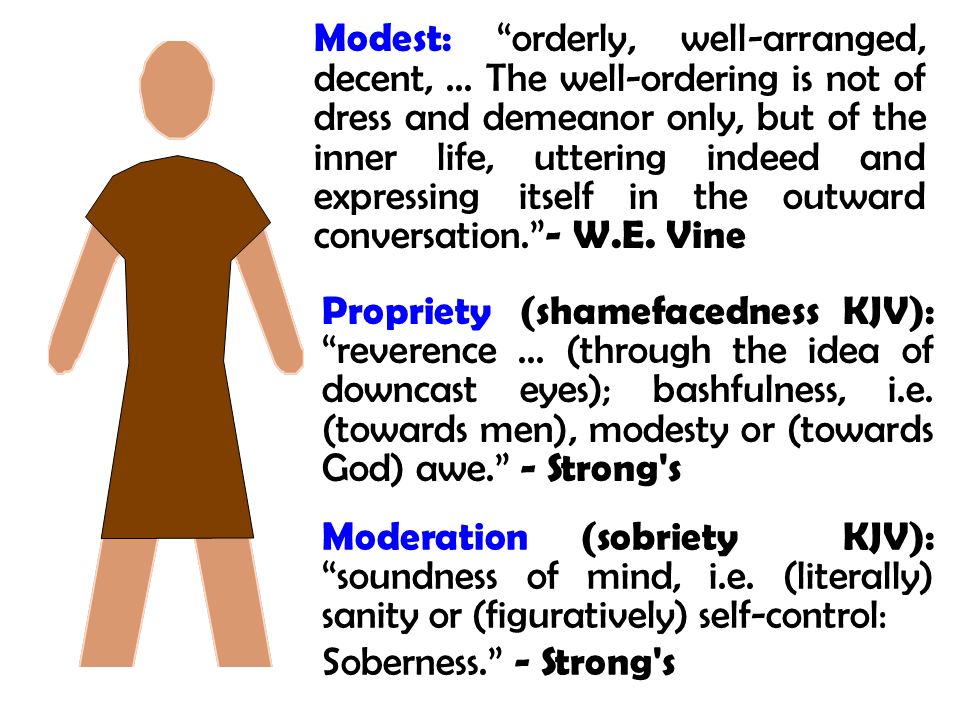 So what was there for Satan to offer?

The LIE that THEY were NOT what God said they were, and the ONLY way to become that was to listen to, and follow him/Satan.

THAT has been the S.O.P. of Satan from the beginning. LIES. Via lies: 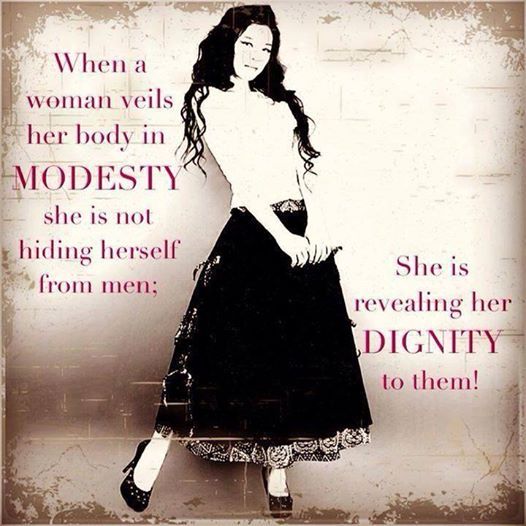 SAME GOES FOR MEN, GOD IS NO RESPECTER OF PERSONS.

God KNEW what lay before mankind in the then upcoming century, WWI, WWII, The Cold War with Korea, Vietnam, Grenada, Iraq twice…

So, God in HIS infinite and perfect knowledge and wisdom poured out The Holy Spirit upon a then hungering, thirsting, and seeking church.

The Results were massive revivals that broke out in Topeka, Azuza, Hot Springs, Cleveland, Chicago, New York, Cain’s Ridge, Oklahoma, St. Louis… These revivals impacted not just all of America, but the world. Missionaries, evangelists, pastors, teachers, men and women  of God went forth around the world and impacted it for The Lord Jesus Christ. Millions upon millions were saved.

Things that each of these revivals shared:

God confirmed HIS Word with signs and wonders following, Mark 16:14-20. The blind saw, the deaf heard, the lame walked, cancers removed, demons cast out, and the dead raised. Countless millions upon millions were saved by the grace of Almighty God. 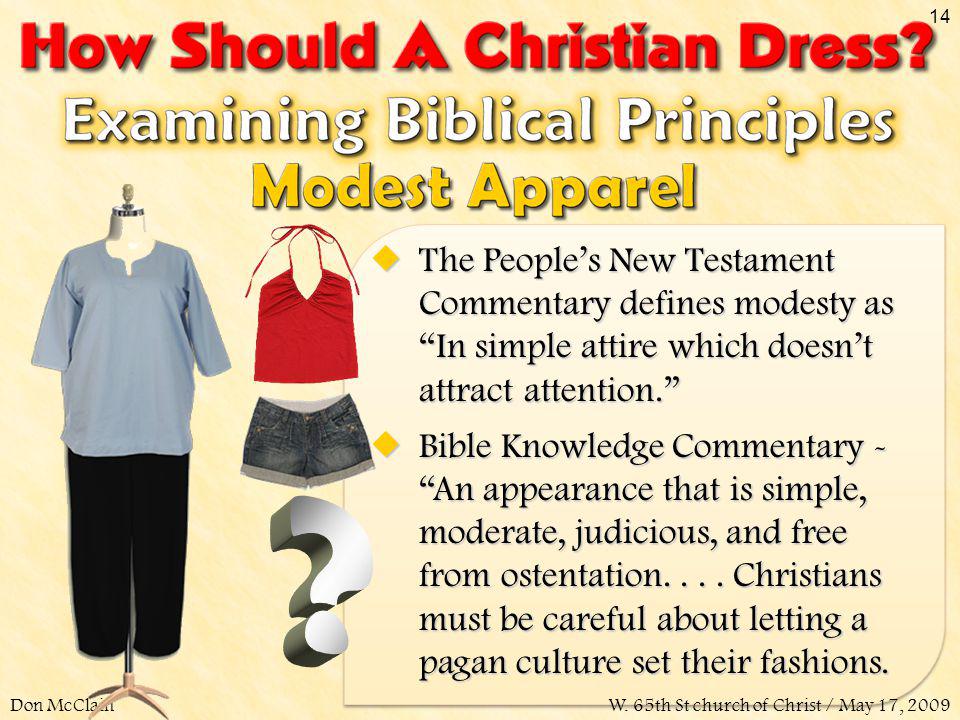 A 2-PRONGED ATTACK OF SATAN: PRONG 1, CHANGE THE MESSAGE/DOCTRINE.

Satan began his 2-Pronged attack back in the 1870’s as well. Satan subtily invaded America’s colleges. Began the Liberalization of the clergy, counselors, lawyers, judges, doctors, and science. As these Liberalized leaders then went to places of authority in their respective fields those they taught and mentored became more Liberalized. This kept increasing until many forsook The Truth of The Biblical Gospel for a cheap, religious counterfeit. The names and titles of these substitutes for true Christianity were/are:

What do each of these have in common?

THAT WAS PRONG 1, HERE IS PRONG 2, VIA THE ARTS, PRIMARILY MUSIC/WORSHIP.

I will present a timeline of HOW Satan changed music/worship first, THEN present a list of articles and their links for support and background. First the Time-Line:

There are many more sources, many more eye-witness testimonies from 100 Huntley Street, to PTL (when they still focused on the true Gospel), to Jimmy Swaggart’s books and preaching (before his fall), to Bob Larson, to Leonard Ravenhill, A.W, Tozer, to David Wilkerson, to Dr. Al Metsker. The eye-witness accounts are endless, along with my own eye-witness accounts of personally being immersed in rock music for 42 years.

WHAT HAS THIS 2-PRONGED ATTACK OF HELL ACHIEVED?

We’ve gone FROM what was once thundered against in the pews NOW filling the Pulpit, choir, worship team, teachers and leadership in the “church”. Things that God and HIS Ministers preached and taught AGAINST now fill the church from pulpit to pew, such abominations as:

The following are actual, factual , very real accounts of “churches” that I’ve been to over my 59″+” years, these are sad, depraved accounts, but, heart-renderingly true:

Again, I can share more accounts, but choose not to.

Two things people bring up when they hear these things:

Lastly, I will now post links to articles to support and fill out what I’ve written:

One thought on “Riding Toward Armageddon With A Church With No Shame:The Paganization Of Christianity, Pt 2.”