The news comes hard and fast. It’s a blur. A LOT of busy-ness, noise…DISTRATION(S). BUT….distractions from…WHAT?

Back at America’s founding 98% were Protestant Christian, 1% was Catholic, the other 1% was Jewish or “other”. Of the 55 delegates to the 1787 Constitutional Convention, 49 were Protestant/Christian, 2 were Catholics, 28 of the 55 delegates were Seminary trained and educated ministers, though not all went on into the ministry. 75-80% were active in their local church.

Even today 80% believe in God (not all based on a Biblical understanding). Of that 80% that do believe in God 70-78% still claim to be Christian, but only 37-44% are active on a regular basis in their local church, with only 25% of homes claiming to be “Spiritually Vibrant Christian Homes”.

Where The Rubber Hits The Road…

8 The wicked walk on every side, when the vilest men are exalted.

34 Righteousness exalteth a nation: but sin is a reproach to any people.

This can, has been, and will be argued against because of it’s clear and overt Christian and Biblical view. BUT…facts are stubborn things…

God is NOT to be trifled with, nor mocked.

IF America now thinks “we don’t need God” then we will, and are in the very process of learning the same “lesson” that Israel had to learn.

A CLOSER LOOK AT TWO THINGS.

America has had a Boom in Distractions since 1913. America foolishly elected her first Globalist and Socialist President, who was also a raging racist, Woodrow Wilson. America had her share of ups and downs. Twice fighting THE world power, and winning (England), fighting to end slavery, the settling of a vast continent, and the keeping foreign powers out of our affairs and off our land…then distractions. Wilson embroiled us in WWI. What was the threat to America? to American interests? Yes, we had treaties. We had allies. BUT America’s Founders to a man warned AGAINST entangling treaties that would ensnare us into endless and needless wars. Wilson’s embroiling us in WWI was a distraction from HIS instituting the Federal Reserve Bank, The IRS, and The Income Tax…ALL which utterly violate and trample our Constitution/Bill of Rights, particularly Article 1, Sections 8 & 9, and the Amendments 9, 10, & 11.

From 1913 onward we have moved FROM a Constitutional Republic that honored God and Christianity, TOWARD ever encroaching Liberalism, Socialism, Marxism, Tyranny, Chaos, and utter collapse. Distractions that took place that turned our national focus away from our national decline were:

THE RISE OF ENTERTAINMENT TO MULTI-BILLION DOLLAR A MOVIE EVENT (FROM SUPER BOWL, TO THE ROAD TO THE FINAL FOUR, TO THE WORLD SERIES, TO THE MCU…)

For each of the above there are scores more distractions taking place. Each nation having their own issues/distractions. Each one is important, big, even calamitous…BUT there ARE are things going on that these distract us from, that so embroil our attention that we are not seeing what IS “The Main Thing” anymore.

Before moving on to WHAT it is that we are being distracted from let me post some links that highlight the rapid fire pace of these distractions. 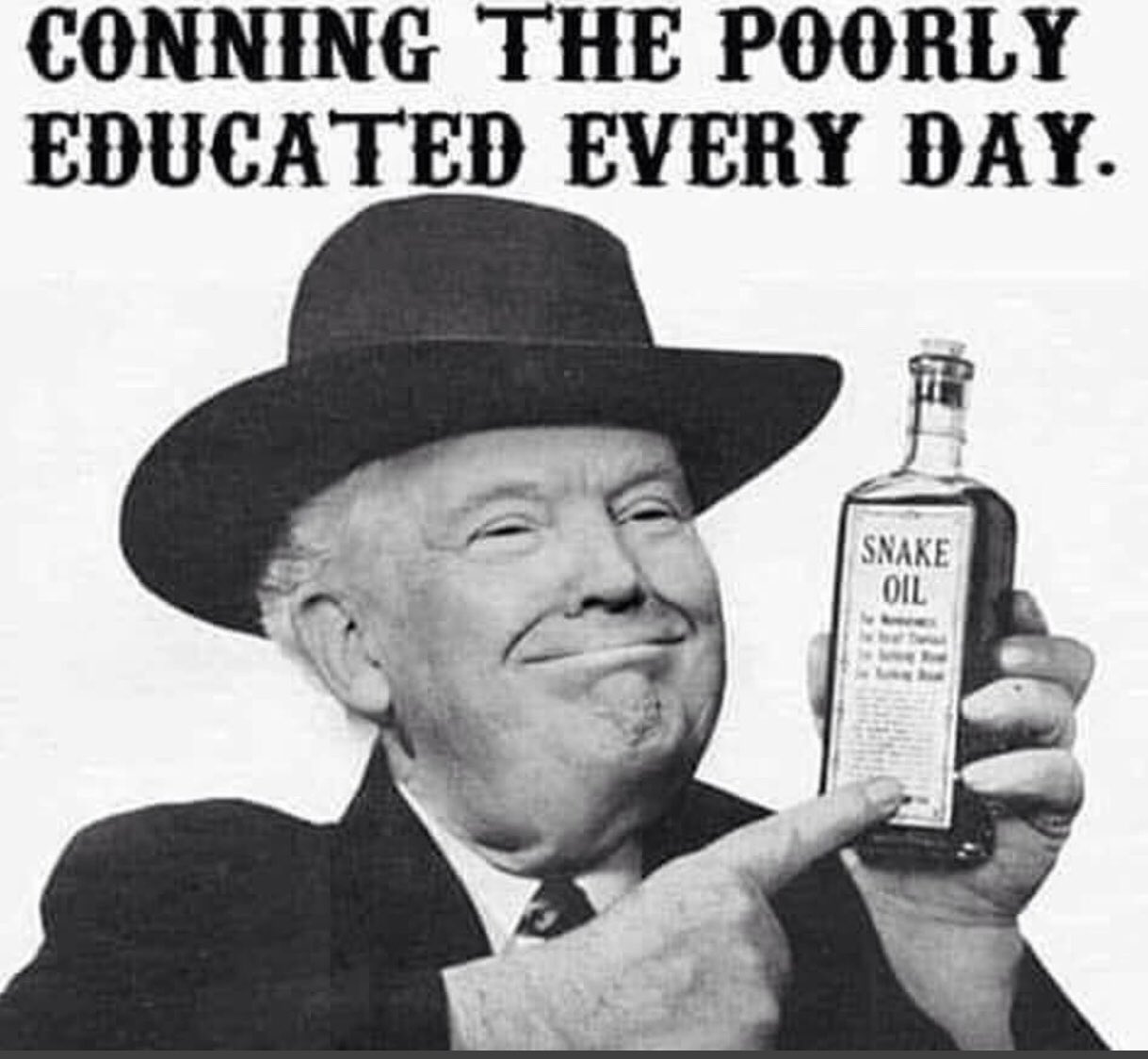 One of the most infuriating Trump rationalization cycles is…

1) “We don’t know that this allegation is really true because it hasn’t been fully proven and he denies it.”

3) “This is irrelevant because it’s old news that everyone already knew about.”

I’m with @BenHowe on this — the “scoop” about Trump’s taxes is not news. It’s tabloid gossip from the 90’s. We already knew this stuff, if not the exact figures. The Trump biz bankruptcies, etc. played out on the front pages of newspapers across the planet.
==============

Jerry Falwell Jr. has dick picks floating out there.

America is so f*cking stupid.

New York Times has a decade of Trump’s tax returns –

There goes the neighborhood –

Trump is going to prison –

BUT WHAT ARE THEY DISTRACTING FROM???

24 The earth is the Lord‘s, and the fulness thereof; the world, and they that dwell therein.

The Lord God created ALL.

Mankind was created for fellowship, relationship with Elohim, The Lord God.

Since Eden The closer we are TO God the better things go. In short, draw closer TO God and He WILL draw closer to you.

The reverse is also true, the further FROM The Lord God the worse things will get.

Simply put: WE GET WHAT WE CHOOSE.