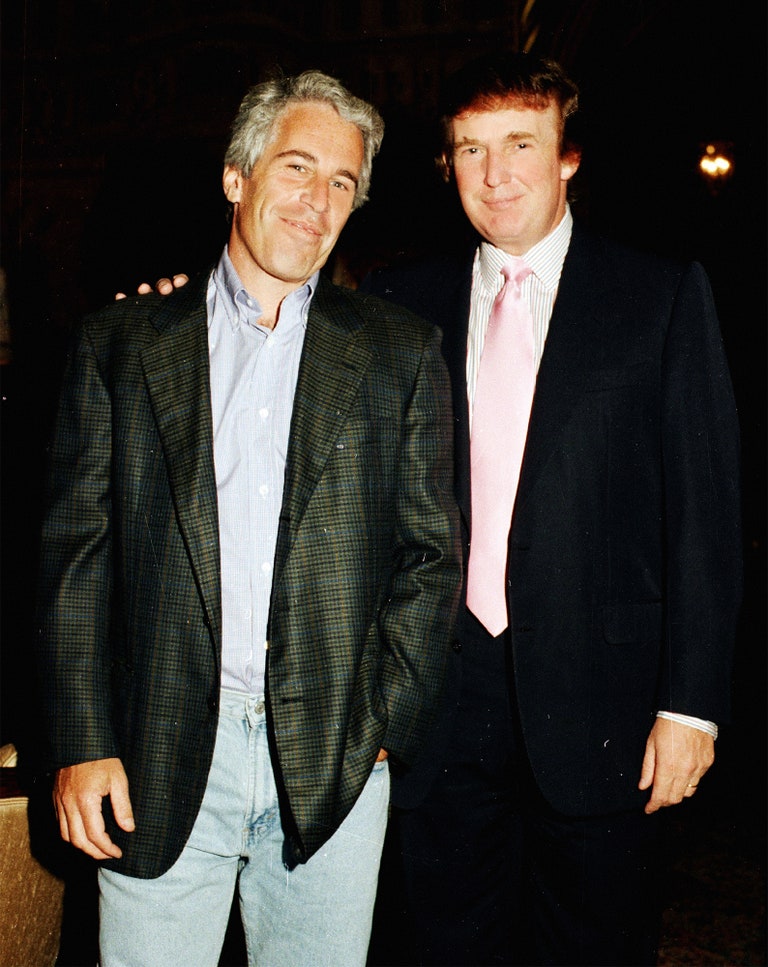 “Trump isn’t known to have gone on any trips with Epstein, which would have been out of character. “I don’t think Trump would go to someone else’s property or someone else’s island or villa,” Nunberg said. “He doesn’t even play golf at anyone else’s clubs.” But Trump did host Epstein as a guest at Mar-a-Lago, where he appears in photos in 1997 and 2000. Epstein’s personal little black book, which was leaked by an employee in 2009, contained 14 phone numbers for Trump, his wife, Melania, and several people who worked for him.”

“HE SAID NOT TO TELL ANYONE”: HOW TRUMP KEPT TABS ON JEFFREY EPSTEIN 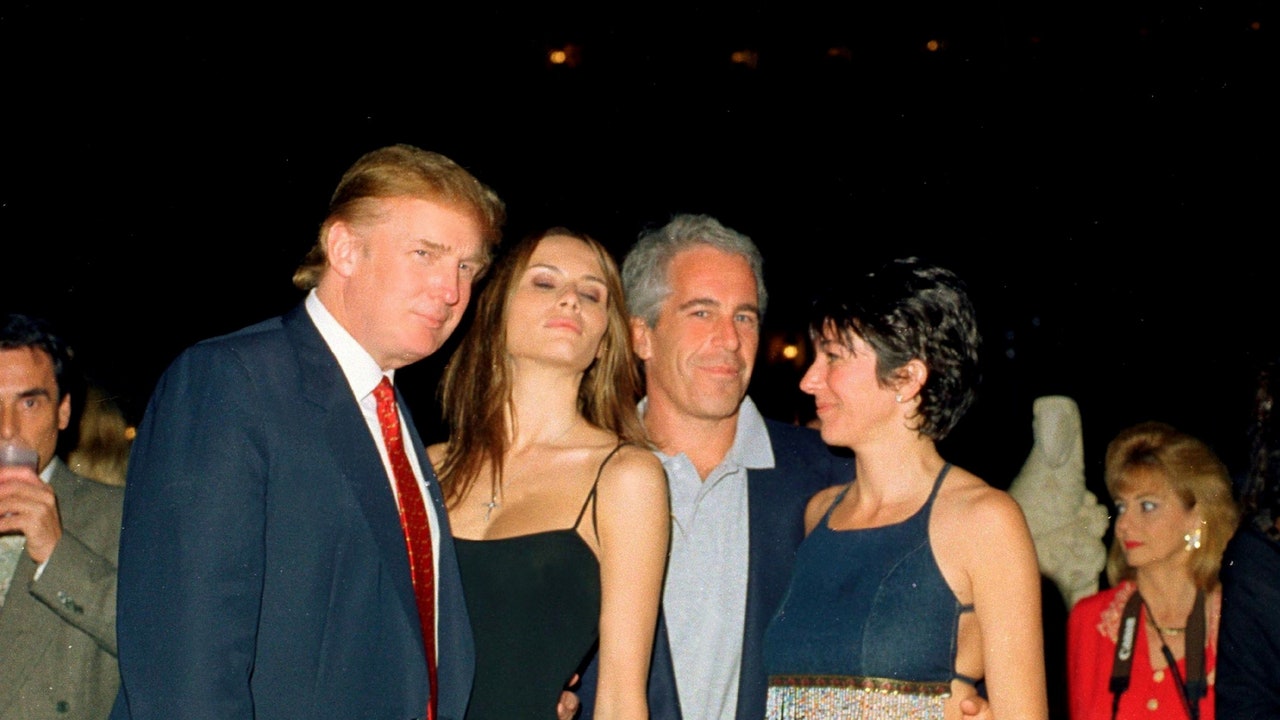 JUST “HIM AND EPSTEIN” AND “28 GIRLS”: FLORIDA MAN DROPS A DIME ON TRUMP

Donald Trump now says he’s “not a fan” of Jeffrey Epstein, a convenient way to feel about the disgraced financier in the aftermath of his 2008 conviction on soliciting underage girls for prostitution and his indictment Monday on charges of sex trafficking minors. (Epstein has pleaded not guilty.) But that wasn’t always the case. There was a time when Trump could be counted among Epstein’s rich, well-connected friends. And, according to a report in the New York Times on Tuesday, the relationship may have been a good deal closer than the president has let on.

Per the Times, Trump in 1992 directed Florida businessman George Houraney—who would later accuse Trump of sexually harassing his former girlfriend and business partner, Jill Harth—to organize a members’ only “calendar girl” competition at Mar-a-Lago. After Houraney “arranged to have some contestants fly in,” he told the Times in an interview Monday, he discovered that there would be only two attendees. “At the very first party, I said, ‘Who’s coming tonight? I have 28 girls coming.’ It was him and Epstein,” Houraney recalled. “I said, ‘Donald, this is supposed to be a party with V.I.P.s. You’re telling me it’s you and Epstein?’” The anecdote underscores the friendship between the pair, and suggests that their relationship proceeded in spite of warnings about Epstein’s behavior. Houraney “pretty much had to ban Jeff from my events,” he said. “Trump didn’t care about that.”

[NOTE: It wasn’t Trump banning Epstein, it was HOURNANEY!!]

NOTICE THE YEAR TRAMP SAID THIS!!!

Quote from Christopher B. Monday:
I keep seeing posts about impeachment of the President which I find sort of ridiculous and here’s why. The Democrats secretly like him because he is a liberal and Republicans admire him because he does whatever he wants and because they too are liberal, they are covert about it.

BELOW IS WHY TO JOIN THE CONSTITUTION PARTY:

YO, TRUMPERS, YA LISTENING??

There you have it.

GOOGLE IS OUR FRIEND. CHECK IT OUT. READ. BE INFORMED. QUIT BEING DELIBERATELY BLIND, DEAF, AND DUMB.