The scrutiny of Trump & Co. pre-dates his 2015 announcement to run for President. Trump has been under criminal and civil investigation for decades. Due to his wealth, name, and notoriety he has escaped jail time, BUT has had large and heavy fines levied against him due his unethical, fraudulent, bigoted, and criminal activities. Trump is so crooked, so corrupt that by June 2016 (3 years ago)Trump already had 3,500 cases brought AGAINST him in State and/or Federal Courts!

So when one hears Trump and his deflect-n-defenders rattle off Putin/KGB talking points in Trump’s defense one should NOT be surprised. This is merely a continuation of “The Trump Life”.

BUT…what IS The Reality of all this?

Under the Mueller probe alone 6 close Trump associates have been found GUILTY of crimes related to TRUMP!

Since the impeachment and investigating into the Ukrainian blackmail and bribery two more of Trump’s associates are charged and arrested for crimes!

THAT was with what we knew in July, 5 months ago. Mueller stated emphatically that Trump could be charged with CRIMES upon leaving office…

And today…add to that this: 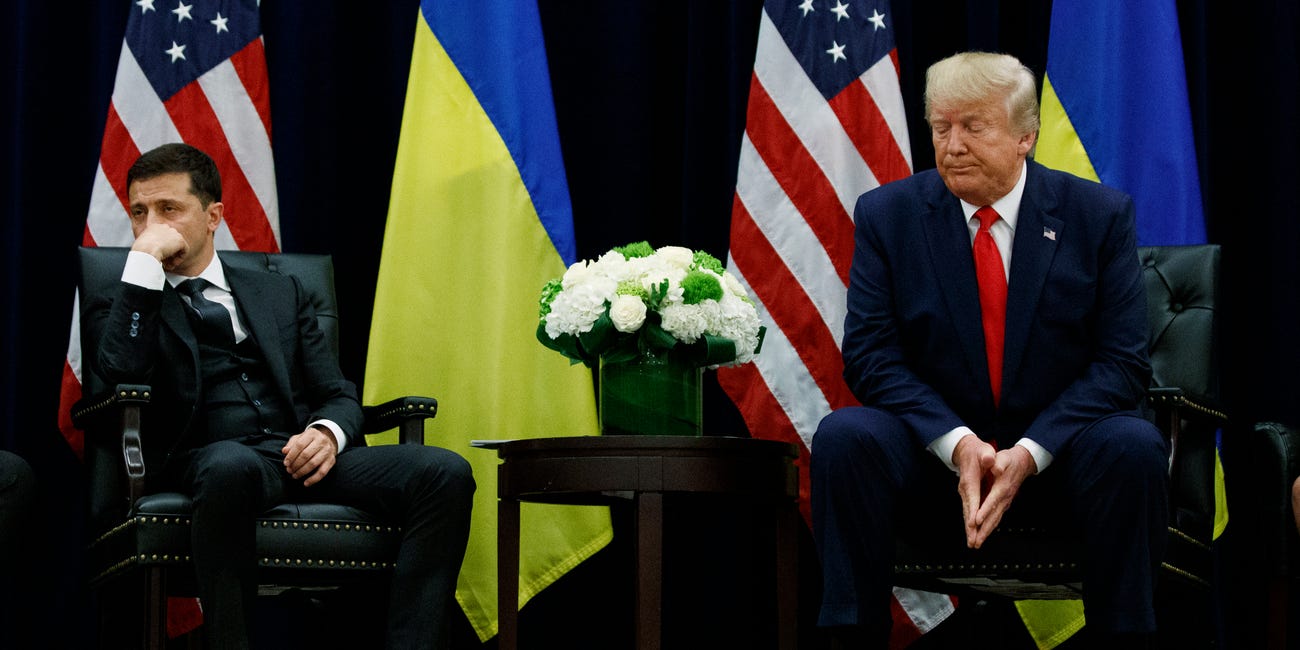 So…what are all you Trump supporters going to say about this?

REALITY IS THAT TRUMP IS:

This “witch hunt” sure got a LOT of “witches”…