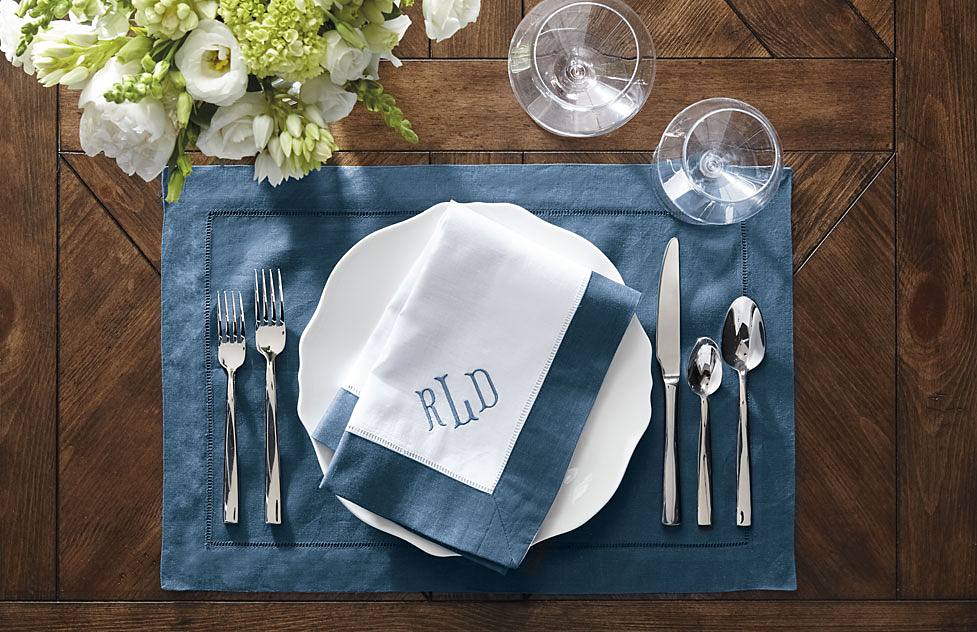 [NOTE: Notice I did NOT post some lame, erroneous, “personal prophecy”. Nope. I posted links to 9 different Biblical passages so YOU can read IN CONTEXT what God’s Word says.]

DOES HOPE LIE WITHIN MANKIND?

I’ve wrote about this before so let me link you to a couple of previous articles before we take a new not-so fresh look: HERE . HERE .

The time has come for an airing of grievances.
====

“The framers of the Constitution worried then as we worry today, that a leader might come to power not to carry out the will of the people … but to pursue his own interests.” — Rep. Adam Schiff, who heads the House impeachment managers, opened the oral arguments of the President Trump impeachment trial by referencing Alexander Hamilton and other founding framers of the US Constitution.

– McConnell is losing control of his caucus

– Trump is going to prison

Wowza! Things just got real. Mitch McConnell’s been forced to start doing his job. The evidence request read into the record of the Senate impeachment trial is going to be brutal and Trump has zero defense for it.

To begin with, Trump’s lawyers Jay Sekulow and Pat Cipollone, in their opening statements, were rambling and without impact. Even a child would have remarked at their lack of conviction and the fact that they never once addressed the issue at hand. Horrifically, they also lied multiple times into the record and in front of the Chief Justice John Roberts. Cipollone lied about the Republicans being kept from the SCIF during the hearings in the House and he straight up lied about Trump not being able to call witnesses. Why would he do this? Because he’s involved up to his eyeballs and he’s a drowning man.

No, Donald Trump and Mitch McConnell aren’t “getting away” with anything

This is a crime against all Americans. It is beyond belief that Trump is contemplating using the classification power to hide Bolton’s testimony from the American people.

Here’s a list of the horribles defended by Alan Dershowitz: Claus von Bulow, OJ Simpson, Harvey Weinstein, Jeffrey Epstein, and now Donald Trump. Are you starting to see a pattern? Let me help you out: two wife murderers, a rapist, a child sex trafficker and a rapist, and a malicious misogynyist, sexual assailant and a rapist. Maybe Dersh keeps mentioning Harvard because he’s trying to distract from the real problem here, that he’s a raging woman hater.

But let’s not forget, Dersh is also a Constitutional Lawyer — from Harvard no less — and he’s passionate about Constitutional violations. So hold your nose for a moment and let’s take a look at that…

…But wait, as they used to say in the old Veg-a-matic commercials, there’s more! Hamilton goes on to say that “The convention, it appears, thought the Senate the most fit depositary of this important trust. Those who can best discern the intrinsic difficulty of the thing, will be least hasty in condemning that opinion, and will be most inclined to allow due weight to the arguments which may be supposed to have produced it.” In other words, Hamilton is saying that, yes, it can get political, but abuse of power is nevertheless so inimical to the public trust that it simply must be dealt with. Who better than the Senate to take it on? Of course, Hamilton was no fool, and he understood that the Senate would also be divisive. But he felt that august body was nonetheless the best in the world to deal with the question, and it was the lesser of two evils to tackle it somewhere rather than tackle it not at all.

When the Feds first arrested Lev Parnas and Igor Fruman, my gut told me that the Trump regime was behind the arrests, as a way of trying to insulate Donald Trump in the Ukraine scandal by scapegoating Rudy Giuliani and his henchmen. But I like my gut feelings to be supported by evidence, and when no evidence emerged to support to notion that Trump was behind the arrests, I set that notion aside. However, this past week has seen a huge shift in the Trump-Parnas narrative.

Lev Parnas went on cable news last week and revealed that after Lev was arrested, Donald Trump initially sent his own lawyers to represent Lev. Then at some point Lev concluded that these lawyers were trying to keep him quiet by making sure he didn’t get out on bail, and he fired them. Then over the weekend Lev’s current attorney tweeted an email in which Trump’s lawyers discussed what to do about Lev and Igor in relation to the impeachment process. This email was dated the day before Lev and Igor were arrested.

It’s long been widely reported that the Feds at the SDNY notified Attorney General Bill Barr about the arrest of Lev and Igor shortly before it happened. Now there’s evidence suggesting that the day before they were arrested, Trump’s lawyers expected to imminently have Lev and Igor under its thumb. Then after the arrest happened, Trump sent those same lawyers to apparently try to make sure Lev and Igor remained silent.

This all takes me back to the original question I posed on the day of the arrests: were Bill Barr and the Trump regime behind the arrests of Lev and Igor, as a way of trying to scapegoat Lev and Igor and Rudy Giuliani? If this was part of some scheme, it’s turned out to be a dumb one, as Rudy managed to fend off Trump by publicly bragging about having “insurance” against him, Trump still got impeached, and now Lev is giving evidence and interviews to anyone who will listen. So did Trump and Barr simply make a stupid gamble by having Lev and Igor arrested? Or were their arrests legitimate in nature, and beyond the Trump regime’s control? It’ll all come out in the end.

This is not a legal defense.

Pressed on whether it was appropriate for Trump to ask Ukraine and China to investigate the Bidens, Sen. Richard Shelby (R-Ala.) said on ABC’s “This Week” that the president is a “human” and that “things happen.”

THOSE ARE ALL THE “INGREDIENTS” FOR A GLOBAL DISASTER. “Global?” you ask…yes. Because America- the last bastion of freedom, hope, and justice- is on the brink of collapse. America falls, and she IS falling, so does the free world. Not to mention that America is the exporter of 87% of ALL Christian ministers, ministries, and missionaries…this means the corruption, and depravity at the HIGHEST LEVELS and throughout are ominous indeed.

An HONEST question: does Trump HONESTLY seem like THE Answer to all America’s and The Free World’s ills? Really?

Take the MOST VILE, CORRUPT person to ever be elected into ANY position, and make that VILE, CORRUPT person The President of The United States, who then proceeds to DAILY lie and commit CRIMES, including treason, have him now being IMPEACHED, and tried in The Senate by a gaggle of GOP lap dogs…does that make you confident that Trump is capable and focused to deal with:

In Trump, at his BEST, is an egotistical, depraved, greedy, corrupt, lying, fraudulent buffoon…now ensnarled in crimes (has over 3,500 cases against him), treason, Impeachment, and now a Senate trial (as fake as it will be with the complicit, spineless GOP ruining the trial)…all that, plus the crimes he’s committed that we aren’t aware of yet, along with the crimes he’s currently committing…does Trump really sound like “The Answer”??

Put a heavy white-wash on Trump: he’s innocent of all crimes, but he’s still bumbling around doing what he’s doing as moron…is Trump still “The Answer”?

If you answer “YES” then YOU are as much of the problem as Trump is.

Let me close saying that even George Washington, Thomas Jefferson, James Madison, Patrick Henry, or John Adams could NOT solve the mess America and the world is in. We have past the point in Biblical prophecy and in world events where any man/men are “The Answer”.

The Table is set for ONE MAN. The “son of Perdition”, “The Anti-Christ”. The table is set for him to take over the global reins…and for a season to seem like he has ans IS the answer…then all Hell on Earth is unleashed…leading up to The Second Coming of The Lord Jesus Christ…but…BEFORE THEN…Jesus will catch away HIS Bride, HIS Church…

Things are NOT going to get better for AT LEAST 7 more years…then…Jesus aint playin’!