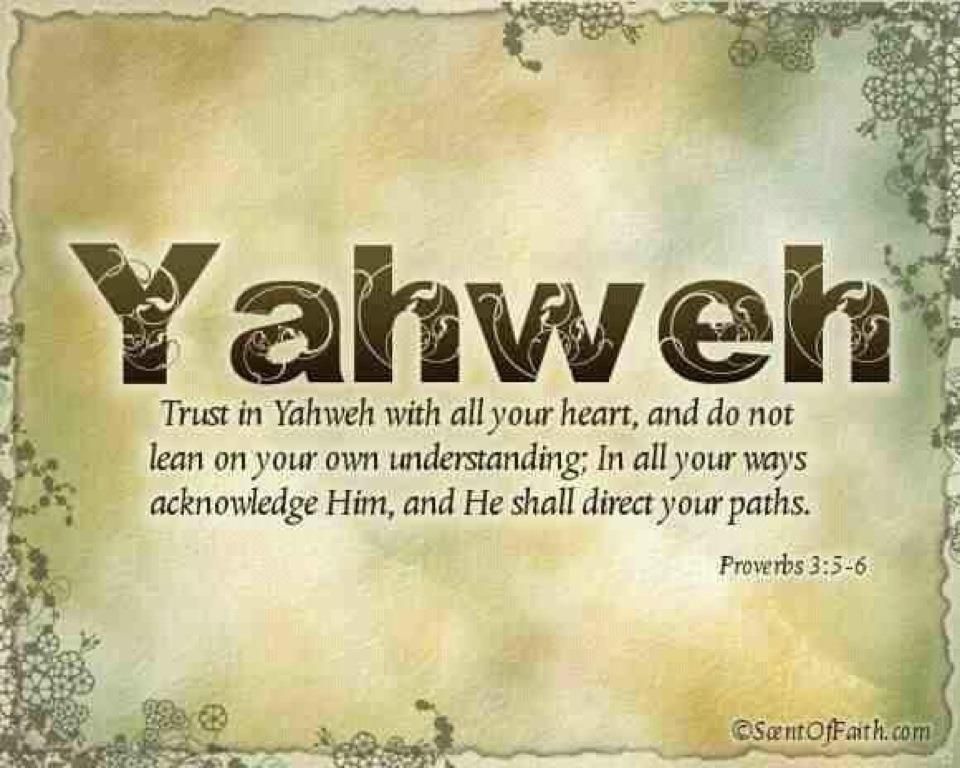 GOD: THE BIGGEST OF BIG QUESTIONS

In an earlier article I go into more detail from a scientific pov, here I will concern myself from asking “The BIG Question(s)” and answering them in a straightforward manner.

DNA naturally folds itself into cross-shaped structures called cruciforms that jut out along the sprawling length of its double helix. DNA cruciforms are abundant; scientists estimate as many as 500,000 cruciform-forming sequences may exist on average in a normal human genome.

…on the Earth there is water…never mind where the water came from, or how it got here…in this water was a “simple” single cell…of what? who knows…where did this cell come from? random chance, accident…this cell, upon examination is really NOT so simple…the dna, rna, the structure as a whole…is DESIGNED intricately…with much detail that…if put together ANY OTHER WAY IT WOULD NOT EXIST AT ALL…this cell was…alive….this cell was LIFE…don’t trouble yourself with how it happened, or WHY it happened…”somehow” it happened…

…this cell multiplied and divided and somehow grew a tail..called itself a poliwog…it swam to land…don’t worry yourself over where the land came from…it just “was”…the poliwog lost it’s tail and grew four legs…and hopped onto land…and called itself…a frog…

…and a man…somehow…gets up and walks away.

And evolutionists, atheists, and agnostics say that it takes faith to believe The Bible. Cue eye roll… 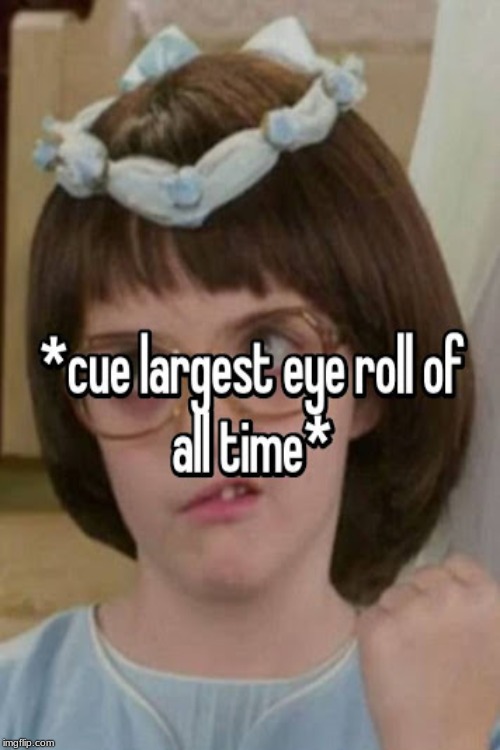 Let’s get real. Would ANY atheist, evolutionist, or agnostic buy a computer under THESE circumstances?

At Apple men shovel random parts onto a conveyor belt that is miles upon miles long. As these random parts travel the conveyor belt they somehow randomly begin to assemble into an “Mac Pro”. No design. No guidance from a Designer. No outside help in assembly. It just somehow, randomly puts itself together. Atheist, would you buy that? How about you evolutionist? Agnostic, are you paying for that and taking it home and using it? I mean it’s ONLY $52, 199 for something that has NO Designer, NO design, NO outside help…it just “somehow” put itself together over miles and miles of conveyor belt.

IF you wont buy and use a computer built RANDOMLY by chance, accident, with NO Designer and NO design…WHY DO YOU “BUY” AN ENTIRE UNIVERSE ON THOSE SAME ILLOGICAL, FAULTY, AND RIDICULOUS VIEWS???

Tell me, LOGICALLY, how an explosion EVER created/creates anything.

Tell me, LOGICALLY, how something with minute detail and design has NO Designer.

Tell me, LOGICALLY, how any undetermined amount of time alone can let random matter and energy “somehow” make ALL the intricately designed and detailed universe in such minute precision.

Evolutionists, atheists, and agnostics mock Creationists, particularly Christians, saying we believe in someone we have NEVER seen. BUT they believe in Darwin, Voltaire, Thomas Paine…ant they NEVER seen them!

Yeah, we’ve seen EVIDENCE of the existence of GOD in writings, memoirs, biographies, and historical accounts. There exists MORE actual REAL historical documents to within 10 YEARS of Christ virgin birth, sinless life, sacrificial death, and subsequent resurrection than of ALL the manuscripts concerning ALL the Caesars combined. AND they all agree.

ALL the places The Bible talks of have been found.

ALL the people have been verified to have lived.

ALL the events- verified to have happened…ALL VERIFIED BY THE SCIENCE OF GEOLOGY.

THEN WITHIN THE LAWS OF PROBABILITY…

As sure as there is air on earth to breathe, and love exists whether we can empirically grab some and examine it, THERE IS A GOD.

The Biggest of Big Questions now…what are YOU going to do about God?

You ask, “What is this ‘God’ like then? Why does an almighty God allow so much evil? And WHY would a loving God send anyone to Hell?”

God created everything PERFECT, flawless perfection in EVERY detail. What happened? Man sinned. Man rebelled and disobeyed God. God, because HE LOVES us created us with a FREE WILL, the ability to choose. Man chose, and still chooses sin, disobedience to God. BUT GOD LOVES US SO MUCH that He gave HIS ONLY BEGOTTEN Son, The Lord Jesus Christ, to take OUR place and pay OUR price for ALL OUR sins. Jesus died and rose again triumphant over Hell, Death, and Sin. BUT…But if we CHOOSE to NOT receive the FREELY offered gift of God’s grace, love, mercy, and forgiveness…God will let us have what we choose AND the consequences thereof, eternity in a burning, fiery, tormentuous Hell, a Lake of Fire and Brimstone.

ANYONE who of their own free will chooses to NOT receive God’s FREE give of EVERLASTING AND ABUNDANT LIFE goes to Hell as a trespasser…YOU were NOT created, NOR meant to ever go to hell…FOR GOD SO LOVED THE WORLD…