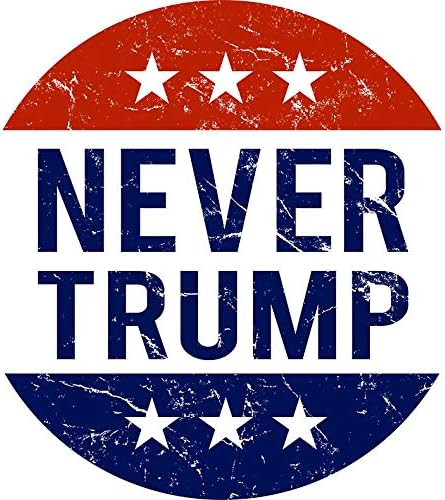 [NOTE: At the end I will post links to supporting and clarifying articles.]

For well over three years I tip-toed around this with family and friends who supported Trump. I saw very little evidence that my saying anything would interest them, let alone change their mind. I’ve always felt that Trump was and empty suit, empty head, and empty heart…aka all about himself. Period. Since he declared his run in 2015 for the Presidency he has daily reaffirmed those views. 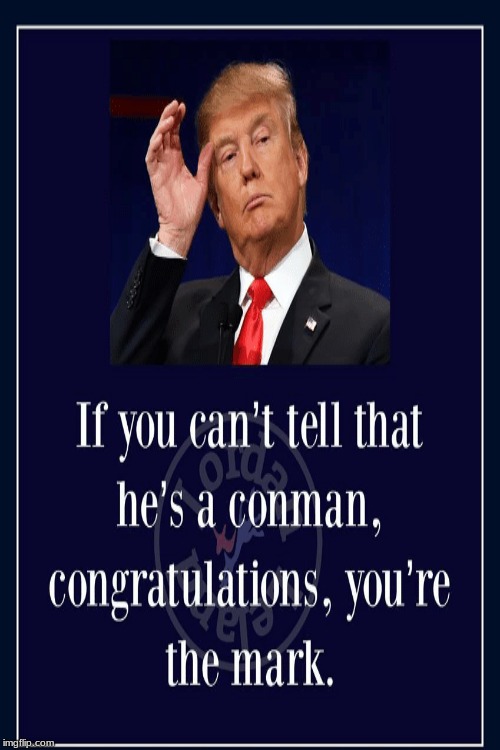 Recently I’ve become public about my opposition to Trump.

The reaction from my family and friends, and followers on FB and Twitter who are Christian and/or Conservative was expected. They asked/said things similar to the following:

My heart-felt, reasoned answers based upon years of study, research, and experience:

WHY BECOME SO PUBLIC ABOUT IT NOW?

WHY hide? Why live in fear? I have studied, prayed, read, researched, prayed, listened, and, yes, prayed some more…reality, the facts, are on my side.

MY APPEAL IS SIMPLE…

Either we can BE friends, and love each other though we disagree…OR

You can get mad and block me, ignore me, or attack me. I’ve had both. Recently.

I will NOT change. I can NOT change and still be true to God. It is that plain and simple.

I am not asking you to change your views or beliefs. I would like you to. BUT if you die supporting Trump I will still love you…always.

Love does NOT mean agree.

As I close, here are some supportive and clarifying links for you to read…I want ONLY ONE thing: Please do NOT engage me in debate/argument if you refuse to read the articles and evidence therein. I will NOT respond if you do NOT read what I freely present you. This is hour upon HOURS of research spanning 43 years…I took the time to read and ride- PLEASE at least read BEFORE responding.

WHAT WE ACTUALLY KNOW ABOUT TRUMP.

WHAT WE ACTUALLY KNOW ABOUT TRUMP: PART 2.

IF YOU HAVEN’T SEEN THE REAL TRUMP YET IT’S BECAUSE YOU DON’T WANT TO.

THIS IS NOT THEN.

IF THIS ISN’T TREASON THEN NOTHING IS.

THE ANSWER IS NOT IN MAN.

Though that seems like a lot, it is but the tip of the iceberg of what I’ve studied, researched and written.

These are memes…but they each carry a sincere message…

Many did not read this. Many who did are mad right now.

BUT…read it all. Go to each link. READ. STUDY. PRAY.

IF you still disagree- fine. IF you want to debate- I welcome it…BASED ON ACTUAL FACTS. NOT opinion.

And before you say, “Well, all you did was post your opinion.” My reply is, “Yes, based upon study, research, facts, evidence, eye-witness accounts, and prayer.

My biggest fear concerning this?

Many do not have the Biblical discernment to sift through everything and even SEE the facts.

God BLESS ALL who made it to here…I love you..and all the ones who quit long ago.