*Yes, I am aware that Sinclair Lewis was an outspoken Socialist. But even a blind ape on PCP & LSD will hit something if they fling enough poop.

The Journey To Socialism: Condensed Version.

During this time and under these Leaders America has: 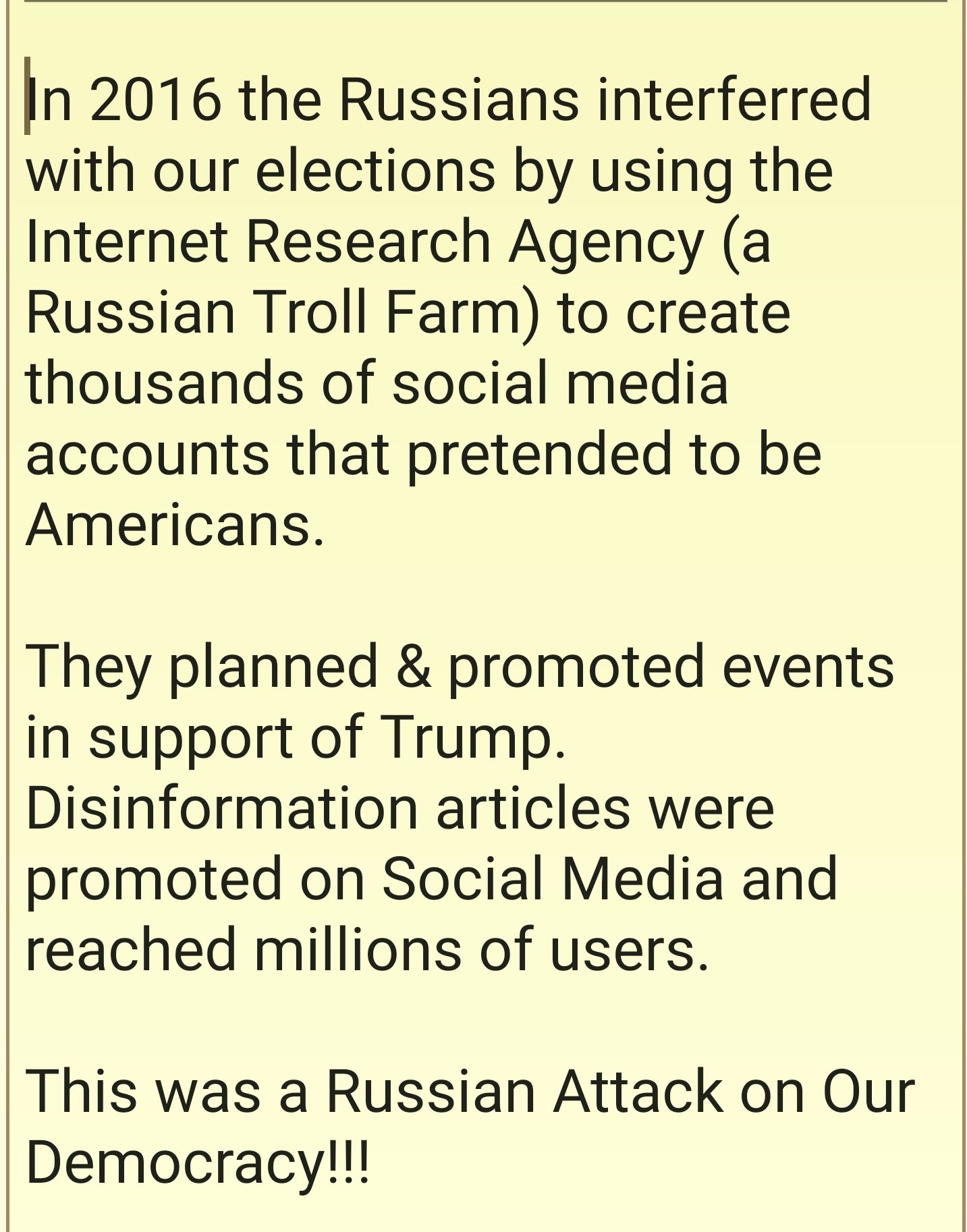 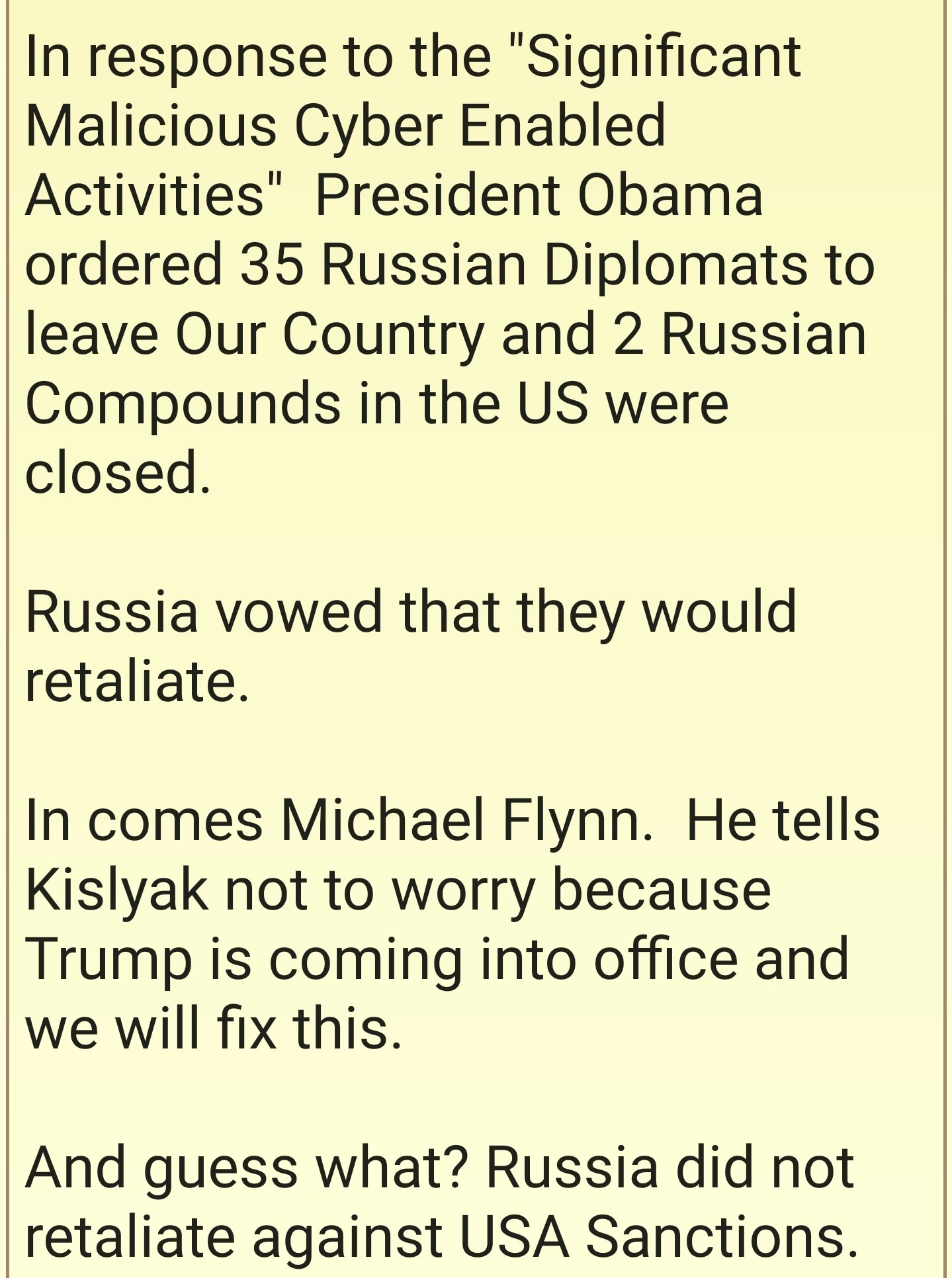 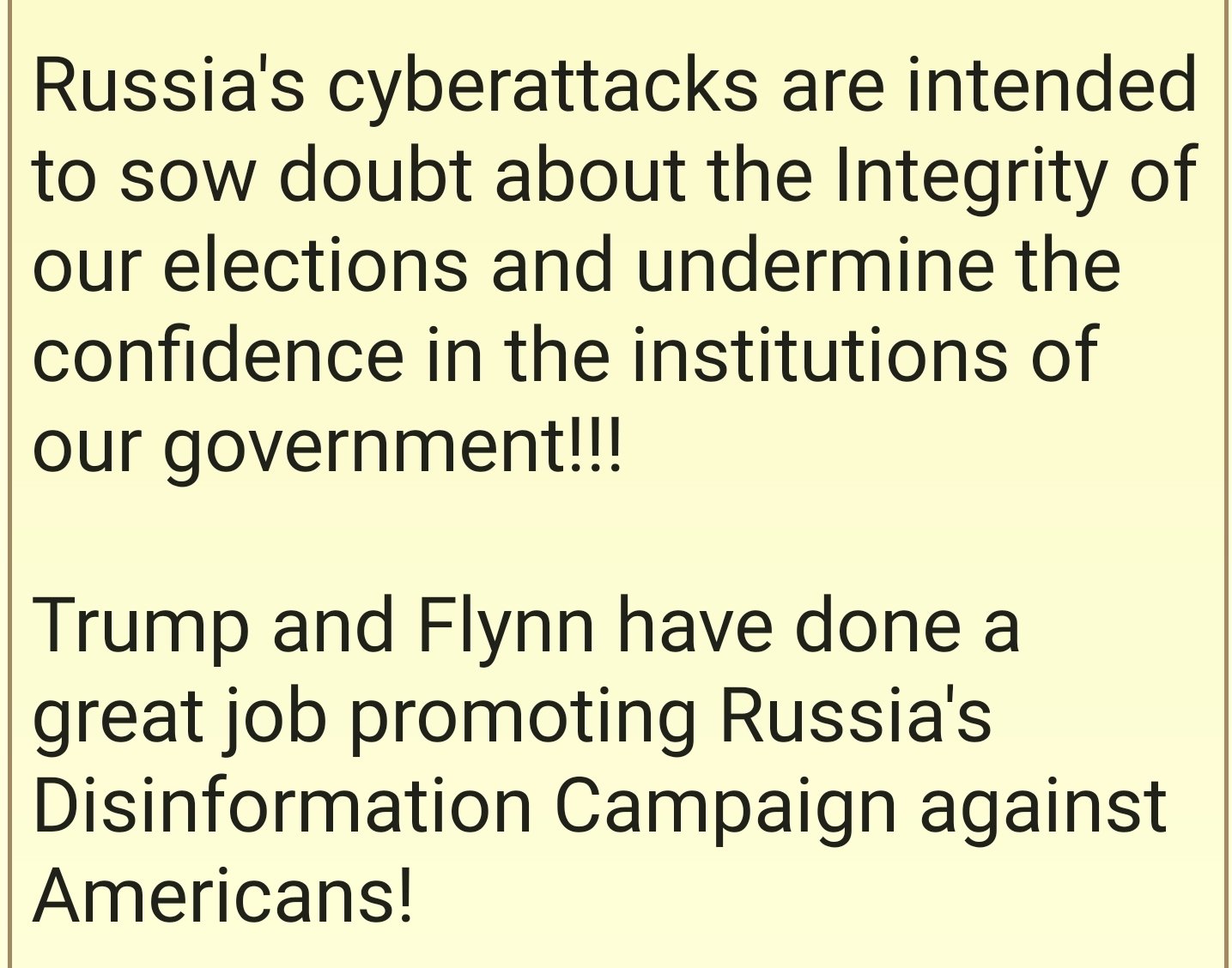 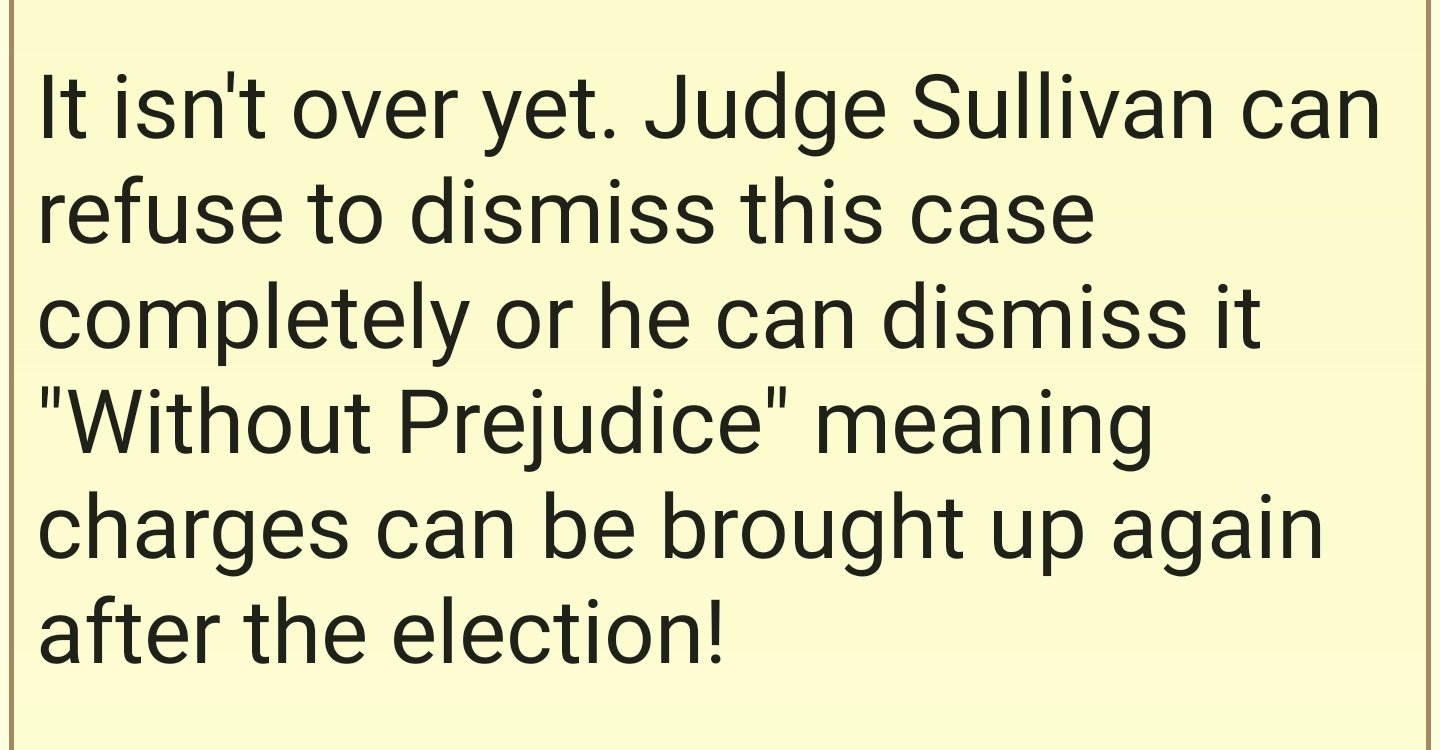 Just Because Trump Is Not In Prison (yet) His Followers “Think” He Was Exonerated. NO. No, he was ONLY acquitted By A HEAVILY BIASED G.O.P. Senate that allowed NO Witnesses, NO Evidence, And Had An Artificially Hurried Time Frame For The BOGUS “Trial”…

6 CLOSE TRUMP ASSOCIATES PLEAD OR ARE FOUND GUILTY OF FELONIES…ALL TIED TO TRUMP!

Rep. Chris Collins, R-N.Y., the congressman who was once the first to stand up and endorse then-candidate Trump during the 2016 election, was sentenced to two years and two months in federal prison on Friday.

Having pleaded guilty to charges related to securities fraud conspiracy and making false statements, and resigning from his post last year, Collins is just the latest in a series of close allies and associates of President Trump to face the stain of a criminal record. In all, 14 Trump aides, donors and advisers have been indicted or imprisoned since the days when the first-time candidate promised that he would only hire “the best people.”

“Yeah, but Barr dropped all charges against Flynn.”
-Sputters every Trump supporter.

Trump firing Sessions and replacing him with Barr to get these kinds of “Legal proceedings”, aka tampering, is akin to Don Vito Coreleone replacing Tom Hagen with his son Michael Coreleone…he got quicker “results” via cold-blooded “justice”.

But still, even after ALL that IS known and knowable about Trump and his Crimes, his followers still blather on about how “innocent” Trump is, and how “great” he is?!! But TRUE Lover’s of Truth and Liberty Do NOT Forget!

AS STATED IN MY LAST ARTICLE THERE ARE ONLY 2 THINGS I AGREE WITH TRUMP ON, AND EVEN ON THOSE TWO TRUMP IS SO VILE, CORRUPT, AND SUCH A PATHOLOGICAL LIAR THAT HE RUINS IT…WITH CRAP LIKE THIS:

WHY do they continue to support such a vile, wretched, depraved liar?!!

The Small and Shrinking Group of Trump Followers Exhibit ALL The Classic Marks of Cult Members.

ONCE AGAIN, WHY DOES ANYONE CLAIM TO BE A REAL CONSERVATIVE, AND/OR A CHRISTIAN AND SUPPORT THIS?!!

TRUMP ACTUALLY SAID THE FOLLOWING AT THE LINCOLN MEMORIAL!!

WE FOUGHT A WAR AGAINST THE GREATEST WORLD POWER AT THE TIME OVER LESS THAN THIS!!

As a life-long Constitutional-Conservative, and Biblical-Christian I am by nature and logic OPPOSED to Liberals and Liberalism…but on THIS they are right:

We have grown far too accustomed to:

1. OUR OWN GOVERNMENT THINKING FOR US.

2. OUR OWN GOVERNMENT MAKING DECISIONS FOR US.

3. OUR OWN GOVERNMENT SAYING WHAT IS RIGHT AND WRONG FOR US.

4. OUR OWN GOVERNMENT DEFINING (AND THEN RESTRICTING) LIBERTY, JUSTICE, AND FREEDOM FOR US.

5. OUR OWN GOVERNMENT DECIDING WHOSE PRIVATE BUSINESS CAN STAY OPEN AND WHICH MUST CLOSE.

Folks, I’m only 61 years old, but I’ve seen America go from choosing a Reagan- a champion of “Life, Liberty, and the Pursuit of Happiness”… to “electing” a Russian sell-out and mole, a lying Fraud, a depraved liar, and a Traitor, Trump. 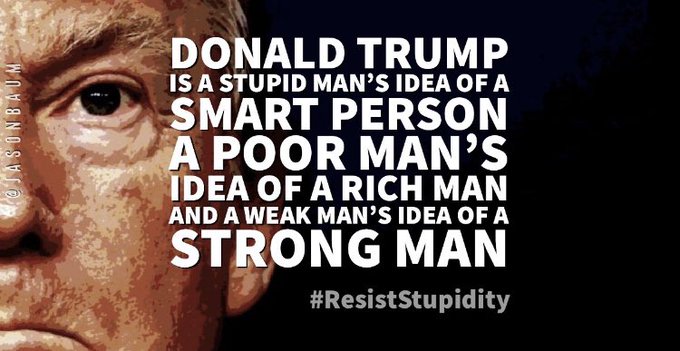 I’ve had my Christian Family and Friends ask me, “Don’t you pray for Trump? You’re suppose to love everyone.”

I answer ,”YES. I love Trump. He has a soul, and unless he repents he will spend eternity in Hell. BUT I love my Lord and Saviour Jesus Christ FAR MORE. And it is to The Lord Jesus Christ and The Word of God I am True…not to Trump, or any mere man.”

IF there are future generations, and they ask us what did we do when tyranny dressed up as (faux) Liberty/Help took over what will YOU say? I’ll say as in Ezekiel chpts. 3 & 33 I was a faithful watchman on the walls of Truth and Liberty and dutifully sounded the alarm.

Secondly, WHAT will we say when we stand before The Lord God of Heaven and Earth concerning what we did or did NOT do with HIS Word? Me? I will answer: Lord, humbly by your grace and faith in THE COMPLETE ATONING WORK of The Lord Jesus Christ I put my faith and trust IN You and IN YOU ALONE; BY YOUR Grace I stood, lived, and fought the good fight, and kept the faith, and by The Precious shed Blood of YOUR ONLY Begotten Son, The Lord Jesus, I fully and eternally surrender to YOU, My King and My God. I was a good and faithful servant and watchman…by and in YOUR Grace.

What you think of me matters little. What YOU think of The Lord Jesus Christ…and WHAT HE thinks of YOU MATTER MUCH…