I posted this meme below: 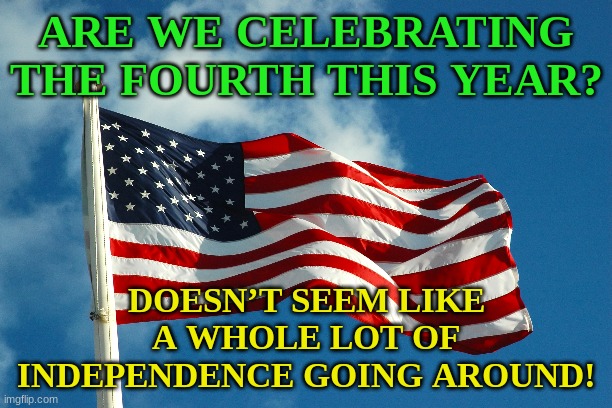 “My neighborhood was lit…

…we set off tons of fireworks…

While all that is good, fine, and is an expression of our Liberty, Freedom, and Independence…that, in itself is not Liberty.

A quick tutorial in what Liberty is, and where it comes from.

1.  LIBERTY IS: The freedom, the right, to choose to: believe, say, do, and live as YOU PERSONALLY choose; for each individual to MAKE THEIR OWN CHOICES, whether they be good or bad. For Liberty to mean anything in a REAL sense it MUST include the right, the freedom for someone to choose to be an atheist, communist, satanist, humanist, or even a Nazi; AS WELL AS INCLUDING the right, the freedom to choose to be a Christian, Capitalist, a believer in ANY faith, a person of prayer, or even a genuine, real Constitutional-Conservative. IF even ONE person is NOT allowed to make their own choices- that is NOT Liberty. If ONLY one “expert/government approved” “choice” is the ONLY ONE WE CAN MAKE- that is NOT Liberty either. EVERYONE is created by God and endowed with certain inalienable rights to choose for themselves. This is a Biblical view as well, see Deuteronomy 30:15-20. There ARE consequences to every choice. It is best to KNOW BEFOREHAND what the consequences ARE- THEN choose…or one may well regret their choice(s). This definition of Liberty is the CIVIL definition of Liberty and applies to ALL- Christian or otherwise. ALL have Liberty.

2. LIBERTY IS: for the Christian more narrowly defined, again, KNOW the consequences BEFORE making a choice. While the first definition, the Civil Definition, still holds true for the Christian, when one who has decided to make The Lord Jesus Christ their own/personal Lord and Saviour the meaning of Liberty is more narrowly defined. For the Christian LIBERTY IS: the freedom to choose and to live as WE OUGHT TO LIVE, rather than to choose and live as WE want to live. See John 8:31, 32, 36; Galatians 5:1; Luke 9:23.

3. Building upon this Liberty does NOT equate to: anarchy, chaos, rebellion, defiance, pride, arrogance, or lawlessness. Liberals and Libertarians both make the mistake of confusing Libertinism (one who IS a Libertine, devoid of morals, devoid of/rejects moral absolutes; one who is depraved) with true Liberty. The flimsy and phony argument has been made even recently by Libertarians, their Presidential candidate JoJo is “personally against abortion and euthanasia”…but supports a person’s “free choice/personal liberty” to choose to do so if that is what they personally choose”. This argument is specious, false, and an exercise in obfuscation. Following this “Libertarian Logic” then it would be “ok” to say “I’m personally against rape, but if someone else wants to commit it that is their own personal liberty”!! OR “I’m personally against arson, but if someone of their own free choice chooses to burn down a block of businesses that is their own personal liberty”!!! This foolish “Libertarian Logic” is disingenuous, dishonest, and a deliberate act to muddy the debate. Thus making being a Libertarian NO different than being their TWIN, The Liberal. Because, NO matter how one dresses up the issues with flowery, confusing, and obfuscating speech wrong/Liberalism is STILL wrong/Liberalism. One fellow Christian and Constitutional-Conservative said it this way:

There are undeniable direct parallels (possibly even causal) between political liberal and sinners vs political conservatives and real Christians…..
Conservatism is the “narrow path” in the philosophy of politics and learning and even living……while Liberalism is the “wide path”……
That is why so many fall into one form of liberalism or another, while so few actually truly fit into real and complete conservatism…….and a big part of that is how much the person themself is even fooling themself and ending up being other than what they claim.

Conservatism is hard to learn, follow, and to maintain in life…..the exact same way that true/real Christianity is……many claim both, but oooh so many fall short of the full descriptor.

Agree. When one studies The Bible you will see that what Gods declares right, good and just IS Conservatism. And conversely what God declares wrong, bad, and unjust IS Liberalism.

The confusion stems from when a person or group:

When this, or any combination or version of the above takes place it can become difficult, nigh unto impossible to determine what said person really believes and where they really stand…UNTIL…UNTIL you go to The Bible and in I Corinthians 14:33; I Corinthians 14:40; II Thessalonians 2; James 1:8…THEN you see that confusion, chaos, anarchy, double-mindedness are the activities inspired by Satan. 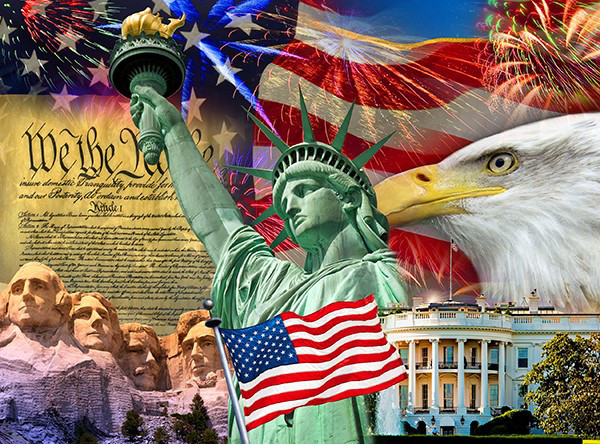 Where Does Liberty Come From?

Different Philosophical schools have different views of Liberty and Rights. Though there are a plethora of ideologies with their own names or titles, they essentially boil down to TWO World-views. These two world-views have various names, and various degrees of being adhered to by their followers, I will use the terms:

[Limiting myself to the topic of Liberty] The Biblical-Christian/Constitutional Conservative acknowledges that all our Rights and Liberties come from God, and hence, are inalienable, immutable; NOT subject to man or man’s decree, whim, or fancy. We have these rights AND Liberties naturally BECAUSE God created us in His likeness and in His image to have them intrinsically. 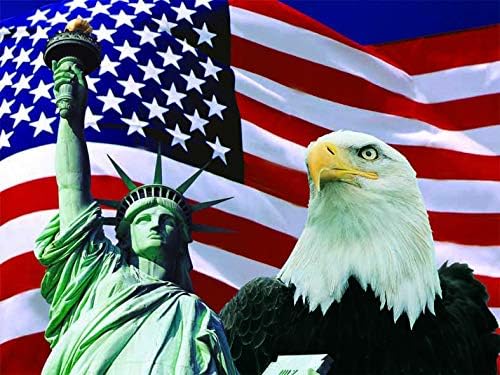 In the Humanistic/Liberal world-view since there is no absolute right nor wrong, and no absolute truth then the person or group who wields the most power/force is the one who makes the rules, and determines what, if any, rights and Liberties anyone has. The “right and wrong” are determined by whoever is in control at the time.

THAT is by NO means anything remotely close to real and true Liberty.

Can this be refuted? The Biblical-Christian/Constitutional-Conservative world-view every time it is chosen and adhered to brings Liberty, prosperity, peace, strength, victory, growth, security, and success.

The Humanistic/Liberal world-view is BAD/WRONG and it WILL take a prosperous and free society and ruin it, enslave it, impoverish it, weaken it, and, at long last, as it can ONLY do, DESTROY IT. OR IF it starts from “scratch” it starts in oppression, tyranny, and squalor and, well, only gets worse.

Things That Are NOT Liberty.

ANARCHY IS NOT LIBERTY. IT IS CHAOS.

LIBERTARIANISM IS NOT LIBERTY. IT IS THE CONFUSION THAT LEADS TO CHAOS.

LIBERALISM IS NOT LIBERTY. IT IS THE GOVERNMENT MEDDLING AND OPPRESSING OF LIBERTY.

SOCIALISM IS NOT LIBERTY. IT IS THE GOVERNMENT DEFINING AND GRANTING OF “RIGHTS AND LIBERTY”.

MARXISM, MAOISM, STALINISM, COMMUNISM, FASCISM, AND NAZISM ARE NOT LIBERTY. THEY ARE THE RULE OF GOVERNMENT AT THE BARREL OF A GUN.

I have barely scratched the surface of what ALL Liberty is and what it entails. But this may whet your appetite to look into LIBERTY some more yourself. 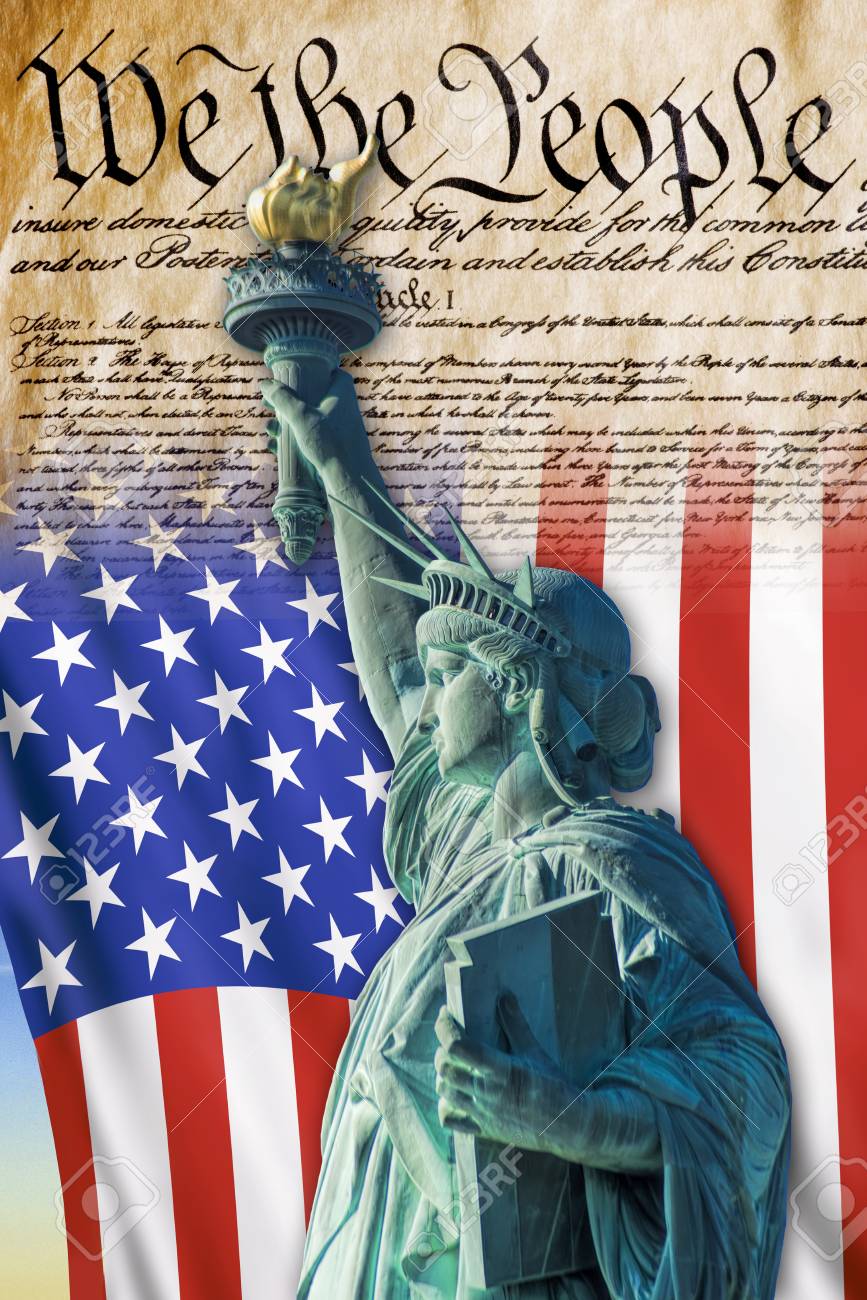