TRUMP IS NOT AND NEVER WAS A REAL REPUBLICAN.

CALLING LIBERALS FEIGNING TO BE REPUBLICANS R.I.N.O.s IS TOO NICE…THESE TURNCOAT LIARS ARE TRAITOROUS WOLVES IN SHEEP’S CLOTHING.

The Roots of REAL Republicanism.

What the Goal of very first meeting  of those who formed The Republican Party:

In early 1854, the first proto-Republican Party meeting took place in Ripon, Wisconsin. On July 6, 1854 on the outskirts of Jackson, Michigan upwards of 10,000 people turned out for a mass meeting “Under the Oaks.” This led to the first organizing convention in Pittsburgh on February 22, 1856….

The gavel fell to open the party’s first nominating convention, in Philadelphia, Pennsylvania, on June 17, 1856, announcing the birth of the Republican Party as a unified political force.

The Republican Party name was christened in an editorial written by New York newspaper magnate Horace Greeley. Greeley printed in June 1854: “We should not care much whether those thus united (against slavery) were designated ‘Whig,’ ‘Free Democrat’ or something else; though we think some simple name like ‘Republican’ would more fitly designate those who had united to restore the Union to its true mission of champion and promulgator of Liberty rather than propagandist of slavery.”

Resolved: That, with our Republican fathers, we hold it to be a self-evident truth, that all men are endowed with the inalienable right to life, liberty, and the pursuit of happiness, and that the primary object and ulterior design of our Federal Government were to secure these rights to all persons…

...it is both the right and the imperative duty of Congress to prohibit in the Territories those twin relics of barbarism — Polygamy, and Slavery….

…the Constitution of the United States was ordained and established by the people, in order to “form a more perfect union, establish justice, insure domestic tranquility, provide for the common defense, promote the general welfare, and secure the blessings of liberty,” and contain ample provision for the protection of the life, liberty, and property of every citizen…

…Resolved, That we invite the affiliation and cooperation of the men of all parties, however differing from us in other respects, in support of the principles herein declared; and believing that the spirit of our institutions as well as the Constitution of our country, guarantees liberty of conscience and equality of rights among citizens, we oppose all legislation impairing their security.

From those Founding Principle/roots of “Life, Liberty, and The Pursuit of Happiness” The Republican Party BEGAN IN and GREW AS “The Home of The Principles of Liberty and The Constitutional Republic”.

Those Constitutional Principles at one time included, but were NOT limited to the following: 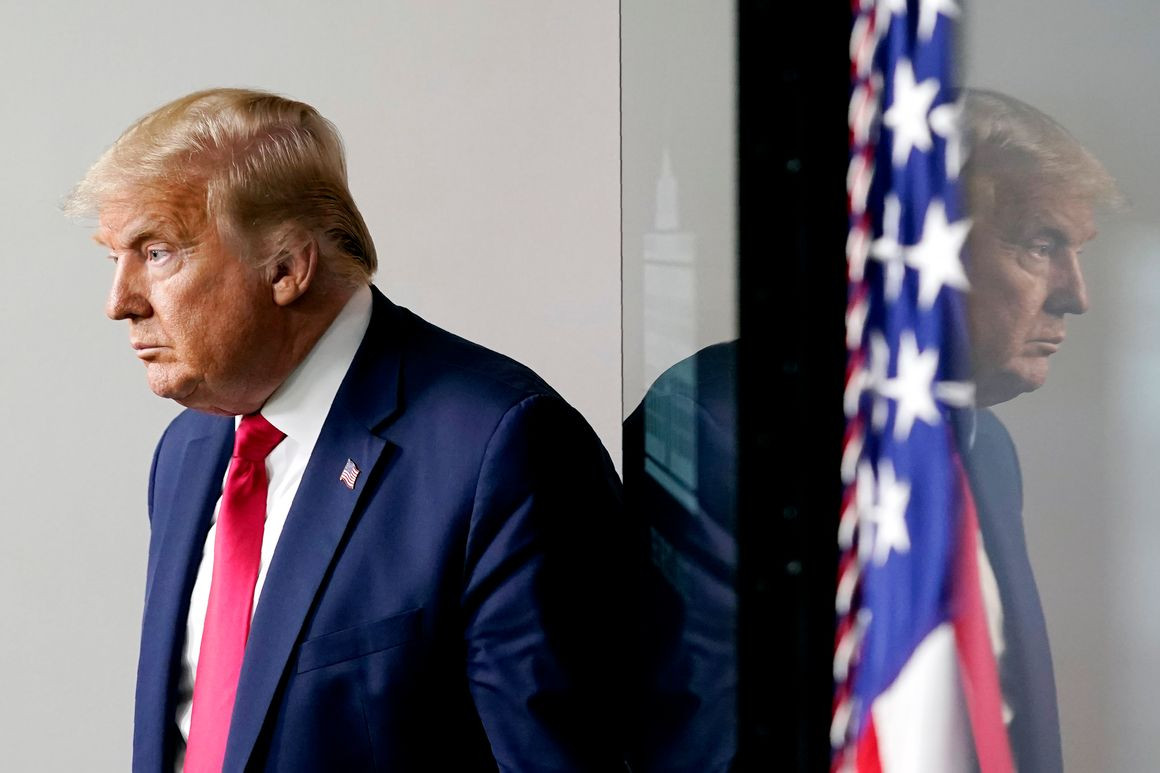 As you read ALL that where IN ALL that do you see a clear, and accurate description of Trump and today’s Republican Party??

I do NOT, and WILL NOT include their talk. Anyone can give a speech. Words sans APPROPRIATE ACTION ARE NOTHING! Where can anyone find so much as ONE modern day “Republican” who is in REALITY what the Republican Party ACTUALLY was from inception to circa 1988?

Again, this does NOT mean what some spineless, gutless wannabe has SAID. No. IT MUST BE clearly in every part of their REAL voting record, and be honestly, and sincerely WHO THEY ARE. Name ONE modern day “Republican” that actually IS the above…I’ll wait.

What we have today is a MOCKERY of The Republican Party. Entirely a SHAM. A hollow, listless shell of what and who it once was.

Today’s “Modern Republican” is either:

But there are NO real, and true Constitutional-Conservatives in government anymore. And even the so-called Conservative pundits, talk show hosts, and assorted media personnel show they were NOT really Conservative when they turned 180 degrees around and supported a massive, life-long, NY, Hard Left Liberal named Donald Trump! There are already 5 links to independent sources in the last sentence, ALL saying that Trump IS a Liberal/NOT Conservative, here are MORE links- HERE , HERE , HERE .

Is Trump’s Republican Party even conservative?

Anyone can say ‘God bless America’, but not everyone means it. And after GOP members refused to stand against Russian election-meddling this week, perhaps it’s time we listen to those who warned us long ago that the President ‘is not a conservative’ at all

I’ve had family vociferously disagree and attack me over this. I’ve had friends, some that I’ve been close to for over 52 YEARS, rant and rave against me. I’ve had folks say that every point and every article I’ve ever written and/or linked to has “been refuted”…that I’m “deluded for not believing Trump and his sycophant supporters”…

YET when I ask them to:

1) DIRECTLY ADDRESS EVEN ONE point I’ve made and to refute it THEY CAN’T EVEN TRY. EPIC FAIL;

I have lost many friends, and have had even some family “cold shoulder” me over the last five years because I wont bow my knee to their “Golden Calf of False Conservatism” in Trump.

***NEWS FLASH!!*** I have THE SAME Biblical-Christian, Constitutional-Conservative beliefs and principles NOW that I’ve had since August 14th, 1976. I have NOT changed ONE view/principle at all.

I have NOT.
NOR will I ever. As for me and my house we will serve The Lord, and pursue, embrace, fight for, and live IN “Life, Liberty, and The Pursuit of Happiness”.

My Message, My Life: