ATLANTA, GA—The CDC has issued new guidelines that specifically call out anyone relying on a functioning immune system as being anti-science.
.
“Does a ‘complex network of cells, and proteins that defends the body against infection’ sound scientific to you? Didn’t think so,” said CDC spokesman Jonathan Growsky. “Science is doing what we say to do without question, not magically getting healthy while your body functions as designed. That’s just superstitious nonsense”
.
Growsky continued, “How can we expect the human body to keep track of every microbe it’s ever killed, and know how to kill it again quickly if it ever returns? It is as nonsensical as it sounds.”
.
The CDC no longer recommends worrying about your physical fitness level, eating a well-balanced diet, or taking vitamins as these are only important if you trust your immune system.
.
The media quickly began promoting the CDC’s new guidelines, calling the immune system a “far-right conspiracy theory” and “fringe anti-science treatment.”
.
Upon hearing this, many Americans packed on 50 pounds and picked up smoking to prove that they trust vaccines alone and are not science deniers who trust their body’s immune system.

Do you have Covid? Then ask your vet, I mean your doctor about Pfizer’s new drug, Pfizermectin.

Though the above is parody and satire it is NOT far removed from the truth.

REAL science- that which existed BEFORE March 20, 2020, and is now only believed by scientists, doctors, virologists, epidemiologists, nurses, researchers, and experts NOT on the payroll of government or pharma- is the TRUE examination, research, and reporting of “What IS”.

Today’s “Sciency Stuff” is NONE of that, it is the (moronic) ignoring of facts, evidence, and expert analysis that doesn’t fit the “Big Government-Pharma template, and reports the Fatal fairy-tale, of “What IF”.

Well, if you count yourself among honest seekers of Truth, and a critical, independent THINKER this is for YOU….all you Lib-Nut, Knuckle-walking, Drool-monkey Chowder-heads can go eat some more paste. Let’s look at REAL SCIENCE:

The campaign against ivermectin is a house of cards built upon contorted bits of information, exaggeration and falsehoods. Exhibit #1:

No, Rogan obtained a legal prescription from a doctor. He got better. 1
=== 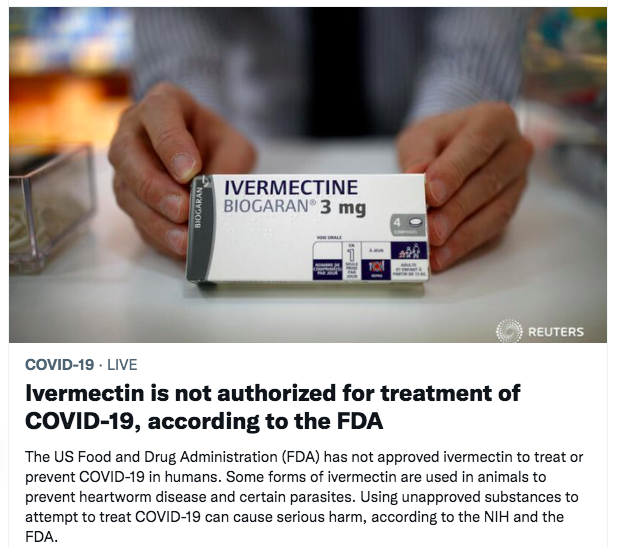 @marybethpf
The FDA campaign is designed to terrify. IVM “can cause toxic reactions”..“can really hurt you.”
TRUTH: 25 years of IVM use concluded: Ivermectin “continues to provide a high margin of safety for a growing number of indications.” (Read: Threat to Pharma?) 2 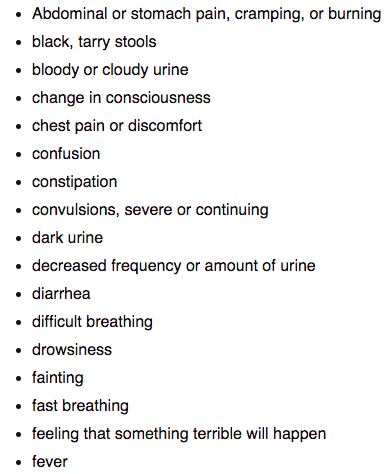 . FDA says, “animal drugs are often highly concentrated.” Fair enough. But then, it says: “You Should Not Use Ivermectin to Treat or Prevent COVID-19.” Period. Even

Many drugs are used off-label – 12% to 38% of office-scrips. Physicians “may prescribe an FDA-approved drug for indications that FDA has not reviewed for safety and effectiveness:”

A CDC alert reported a “five-fold increase” in IVM calls to poison control centers in July. But CDC also said LEGAL IVM scrips soared 24-FOLD since C19. PCC calls would be expected to rise, especially with the media anti-IVM messaging. 6
https://emergency.cdc.gov/han/2021/han00449.asp
SOURCE.
Here’s a random but interesting array of poison control inquiries. Grapes and chocolate are common reasons for calls.

@AP corrected info on IVM calls to Mississippi poison control:
-2% of calls were for IVM.
–Not 70% of calls for animal IVM. On 8/30,
@nytimes reported the gone-viral 70% figure. NYT didn’t correct, nor did @msdh 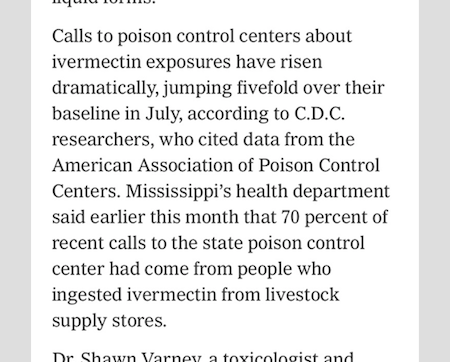 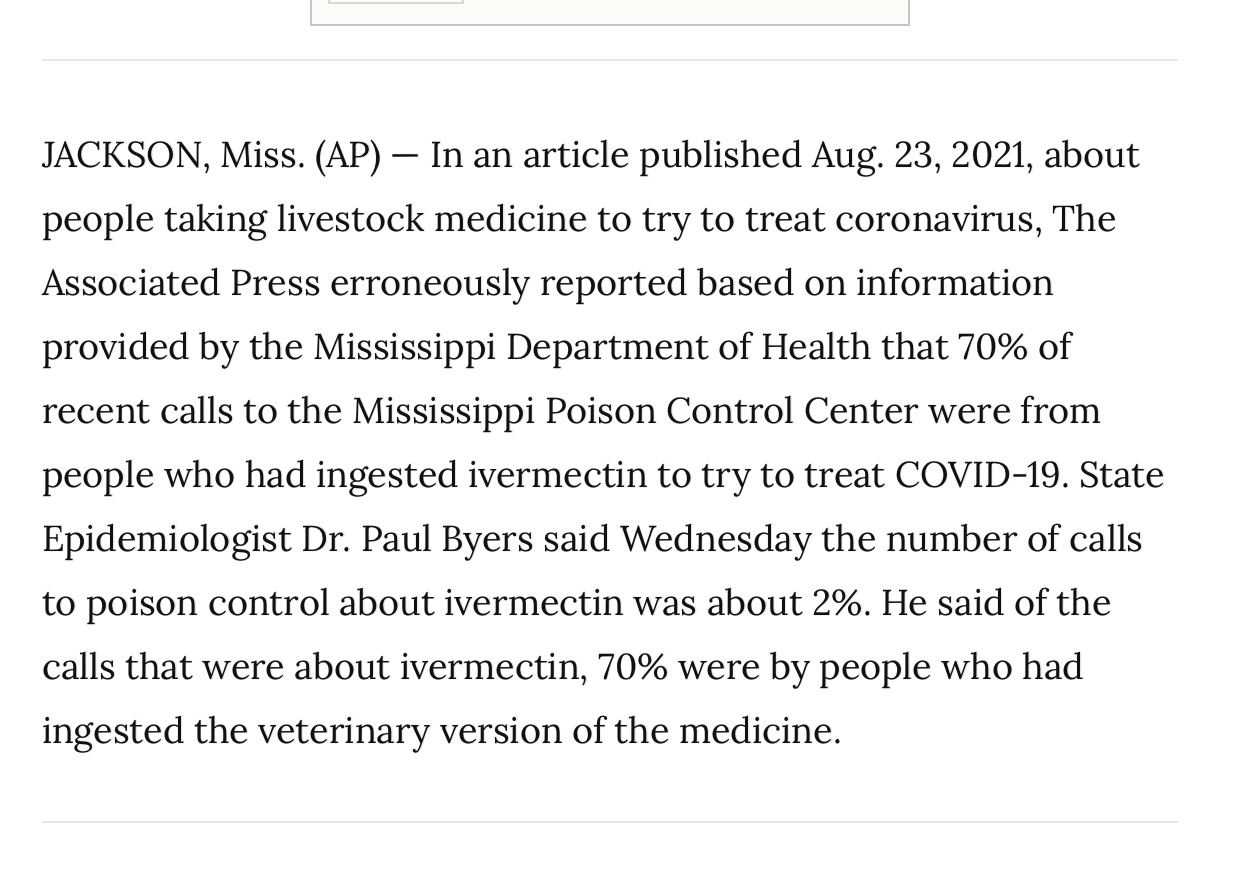 Many doctors have found ivermectin effective. Science supports their observations. https://c19ivermectin.com Patients have told me they got better. Telling people to get sicker before treating is a recipe for suffering, disability and, sometimes, death.

Ivermectin has been taken by 1.3Billion people & has only 4k reported deaths. It’s safer than Tylenol. The reason why they call it horse dewormer is because the media is paid by big pharma. There’s no money to be made by Ivermectin its only 2cents to make…Follow the money

The Battle for Humanity wages between Honest Seekers of Truth on the one side, and the paid off shills spewing lies…

Who YOU believe will decide your health, liberty, and life…choose wisely.